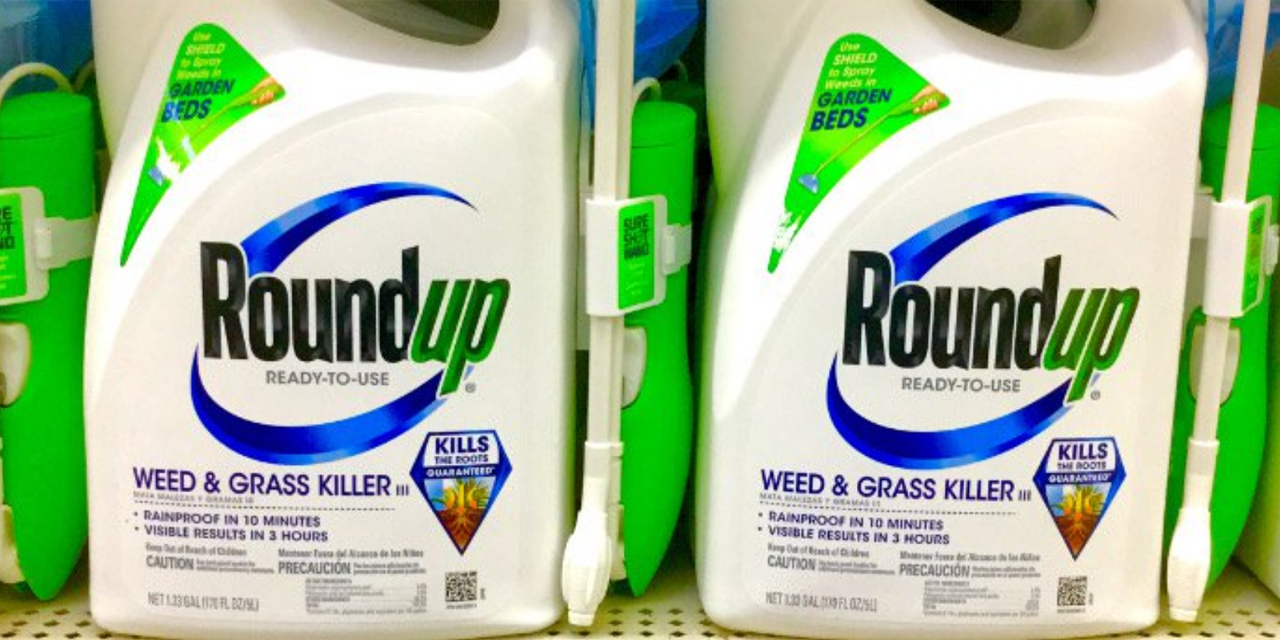 A California judge has heeded the pleas of jurors in upholding a jury verdict that rendered agribusiness giant Monsanto liable in a school groundkeeper contracting non-Hodgkin’s lymphoma from the use of its popular weed-killer Roundup.

Even as she adjusted the award amount granted to DeWayne Johnson from $289 million to $78 million, NBC News.com reports San Francisco Superior Court judge Suzanne Bolanos recently shot down Monsanto’s appeal for a retrial.

Bolanos’ decision came after she had signaled in an earlier judgment notwithstanding ruling that she felt jurors may have drastically overreached in the amount of punitive damages they had awarded to Johnson in their landmark verdict and she might be leaning toward wiping out the entire $250 million punitive damages award and ordering a new trial.

According to the San Francisco Chronicle, at some point during the post-verdict proceedings juror Gary Kitahata wrote the judge a message where he pleaded "I urge you to respect and honor our verdict and the six weeks of our lives that we dedicated to this trial."

In the end, Bolanos decided to award Johnson the same $39 million in punitive damages that he was awarded in compensatory damages for a total judgment of $78 million.

While representatives for Johnson insisted they found the award adjustment to be unwarranted, Monsanto parent company Bayer Inc. instantly indicated they plan to appeal the new verdict based on what attorneys classified as “flimsy” scientific evidence presented at trial.

“The Court’s decision to reduce the punitive damage award by more than $200 million is a step in the right direction, but we continue to believe that the liability verdict and damage awards are not supported by the evidence at trial or the law,” the company said in a statement.

Earlier this year at trial, Johnson, formerly a groundskeeper and pest-control manager for Benicia Unified School District, alleged using Roundup while doing his job led to his deadly non-Hodgkin’s lymphoma, triggering the filing of more than 4,000 similar cases against the industry-leading company.

Attorneys for the 46-year-old father of two also told the court Monsanto’s negligence in not alerting the public to the dangers of using Roundup amounted to a death sentence for their client, who testified he used the herbicide glyphosate containing product roughly 30-times a year, including at times from 50-gallon drums.

He was formally diagnosed with lymphoma in 2014 after having accidentally dousing himself with the product on at least two occasions and now has lesions covering more than 80 percent of his body. Johnson was diagnosed with an even more aggressive form of cancer in 2015 and has been told by at least one of his doctors he almost certainly won’t survive beyond 2020.

Jurors deliberated for less than three days in returning a verdict finding that Monsanto failed to provide adequate warning about the risks associated with it products, a decision that the company’s team of high-priced defense attorneys instantly and demonstratively moved to counter.

"The jury's verdict was wholly at odds with over 40 years of real-world use, an extensive body of scientific data and analysis, including in-depth reviews by regulatory authorities in the U.S. and EU, and approvals in 160 countries, which support the conclusion that glyphosate-based herbicides are safe when used as directed and that glyphosate is not carcinogenic," the company said in a statement immediately following the initial ruling.

“The message sent to the jury was, ‘you can look beyond this courtroom,'” Courthouse News reported, Monsanto attorney George Lombardi, with the law firm of Winston & Strawn, told Bolanos. “His choice of the tobacco industry was intentional and purposeful, and fit right in with the message that you should change the world, you should change history.”

Want to get notified whenever we write about San Francisco Superior Court ?

Sign-up Next time we write about San Francisco Superior Court, we'll email you a link to the story. You may edit your settings or unsubscribe at any time.