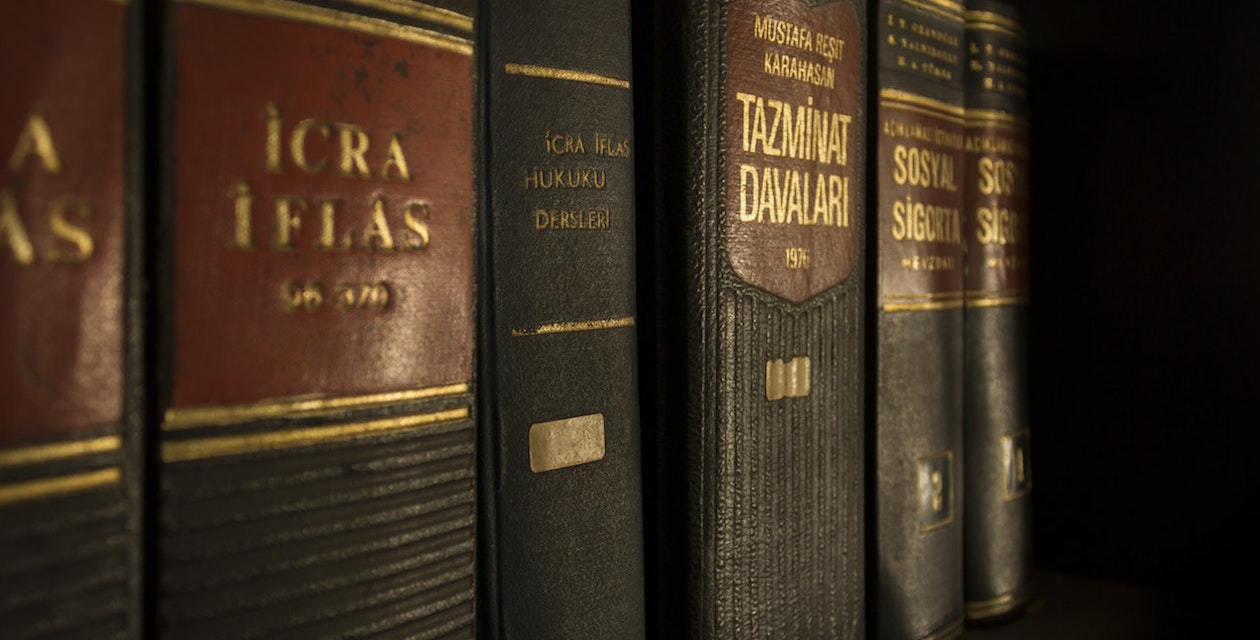 SACRAMENTO – California's High-Speed Rail Authority recently settled a lawsuit with the city of Shafter over the alleged lack of efforts from the rail authority to mitigate environmental effects that the route through the city would cause.

“This agreement represents our continued commitment to working with regional partners to resolve issues that allow us to move the high-speed rail program forward,” Diana Gomez, Central Valley Regional director said in a press release.

The project, which would bring a high-speed rail from San Francisco to Los Angeles, has been met with countless challenges as well as seven environmental lawsuits. Originally, the city of Shafter argued that the high-speed rail proposal's route would make future changes to the freight line difficult, as the rail was proposed to run along a raised viaduct.

Additionally, the Rail Authority has agreed to help re-route the city's pedestrian traffic from where the train will run in seven locations, which include a number of locations that the rail will not be running.

In a press release, Shafter City Manager Scott Hurlbert commented on the settlement and what it means for the relationship between the Rail Authority and the city.

"We appreciate the opportunity to work with the Authority and believe the Project is improved through this process," Hurlbert said.

The project is expected to cost $77 billion and not be completed until 2033.

Want to get notified whenever we write about California High Speed Rail Authority ?

Sign-up Next time we write about California High Speed Rail Authority, we'll email you a link to the story. You may edit your settings or unsubscribe at any time.