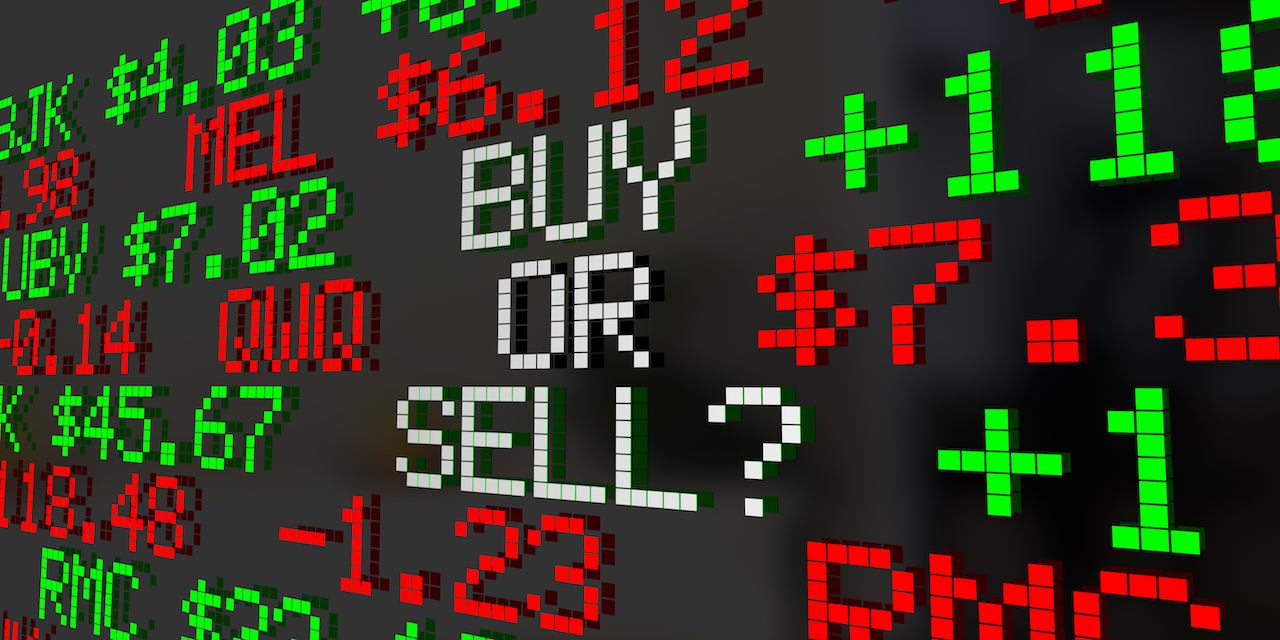 SAN DIEGO – A court has ordered two individuals and a corporation to pay more than $7 million in penalties and interest in a ruling in a stock manipulation civil enforcement action.

According to a Nov. 16 order from the U.S. District Court for the Southern District of California written by Judge John A. Houston, Fruition Inc., Troy Flowers and Sean Nevett are held jointly and severally liable and will pay disgorgement of ill-gotten gains.

The court said the U.S. Securities and Exchange Commission filed a lawsuit against Fruition, Flowers and Nevitt in 2017, alleging they were guilty of fraud, manipulative trading practices and other violations of the Securities Act of 1933 and the Securities Exchange Act of 1934.

“In general, defendants were alleged to have controlled 100 percent of the restricted and unrestricted stock of two non-operational companies, Licont Corp. and Artec Global Media Inc. by managing brokerage accounts placed in the names of friends, family and shell corporations (i.e. nominee accounts) to conceal their involvement,” according to the order.

Specifically, the SEC alleged that Flowers and Nevett manipulated the price of Licont shares, causing them to increase to $7.35 per share on Feb. 6, 2013, from $3.45 per share on Sept. 5, 2012, then sold their shares in Licont. The SEC said the individual defendants received $832,342 from the sale of the Licont shares, and Fruition sold $1.3 million in shares.

In addition, the SEC claimed that Nevett and Flowers caused the price of Artec shares to increase to $4.93 per share from $2.50 per share

“Flowers sold approximately 444,000 Artec shares out of his Fruition account for proceeds of more than $1.1 million” the ruling said. “Flowers transferred a portion of the proceeds to nominee bank accounts controlled by Nevett,” who the court said kept the alleged scheme going, with the shares ultimately hitting $5 on Aug. 22, 2014.

The individual defendants allegedly then moved proceeds in and out of a number of accounts, including Fruition accounts.

The SEC alleged that the price per share of Artec’s stock plunged to 41 cents per share “after Flowers and Nevett ceased their manipulative activity,” the ruling states.

The defendants all entered settlements with the SEC in January, agreeing to pay penalties and related interest.

Under the Nov. 16 ruling on the amounts to be paid by each defendant, Flowers, Nevett and Fruition are jointly responsible for a $3.68 million payment for “disgorgement of the ill-gotten gains,” plus $194,443 in prejudgment interest.