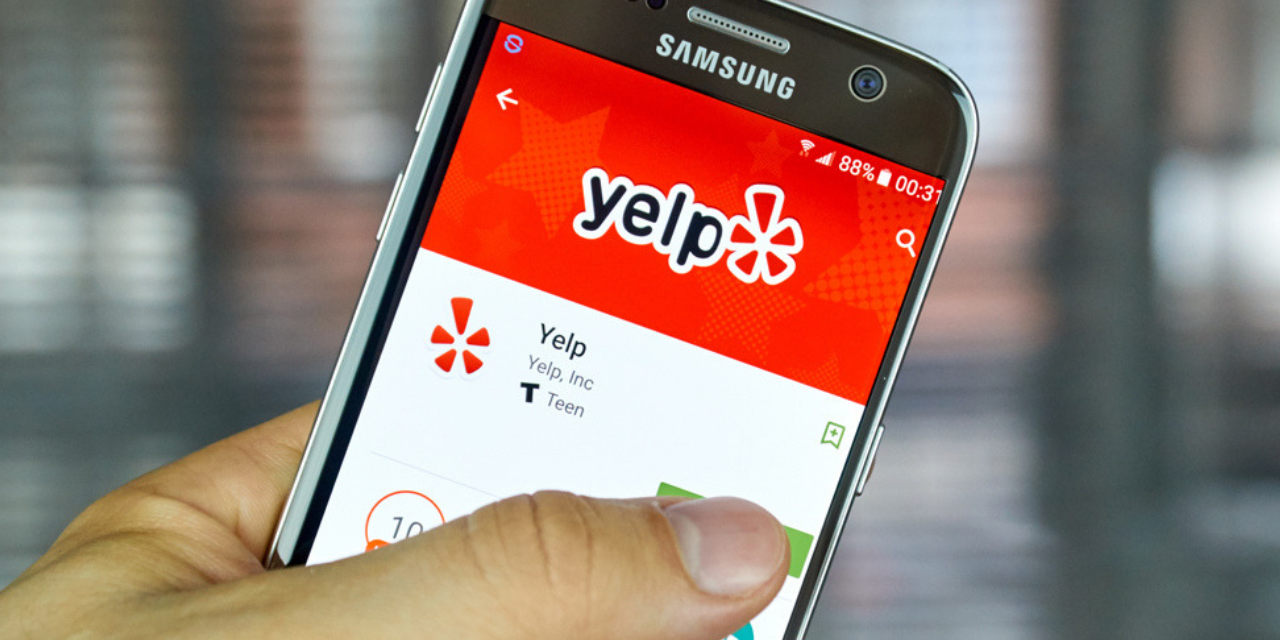 SAN FRANCISCO – In the latest move in a lawsuit against Yelp over allegations it presented false and misleading statements concerning its expected revenue for the 2017 fiscal year, the U.S. District Court in the Northern District of California denied Yelp’s motion for leave to file a motion for reconsideration on Jan. 22.

U.S. District Judge Edward M. Chen ruled that Yelp did not present a dispositive legal argument and denied the motion.

Previously, the court had granted in part and denied in part Yelp’s motion to dismiss in November 2018. Yelp moved for leave to file a motion for reconsideration in December, alleging the court “erred in its loss causation analysis by linking the decline in stock price to the forward-looking earnings projections it had dismissed as non-actionable under the Private Securities Litigation Reform Act safe harbor,” the order stated.

Chen said Yelp was actually right that loss causation can’t depend on a non-actionable statement and also pointed out that the Supreme Court has already determined that loss causation calls for “a causal connection between the material misrepresentation and the loss,” according to the order.

Chen said this applies in this case since Yelp’s Feb. 9 earnings guidance was a "forward-looking statement" protected via the PSLRA safe harbor and isn’t perceived as a deceptive act for the plaintiffs to depend on in their claim. Thus, it can’t be the foundation of the plaintiffs’ loss causation lawsuit.

Yelp argued that since the Feb. 9 statement is protected, the May 9 revision cannot back the plaintiffs’ causation claims either since “a change to an immaterial statement cannot reveal a misrepresentation actionable under Rule 10b-5,” the order states.

"The premise of Yelp’s motion—that plaintiffs’ loss causation theory relies solely on the market’s reaction to the discrepancy between the non-actionable Feb. 9 guidance and the May 9 revision—is flawed," Chen wrote.