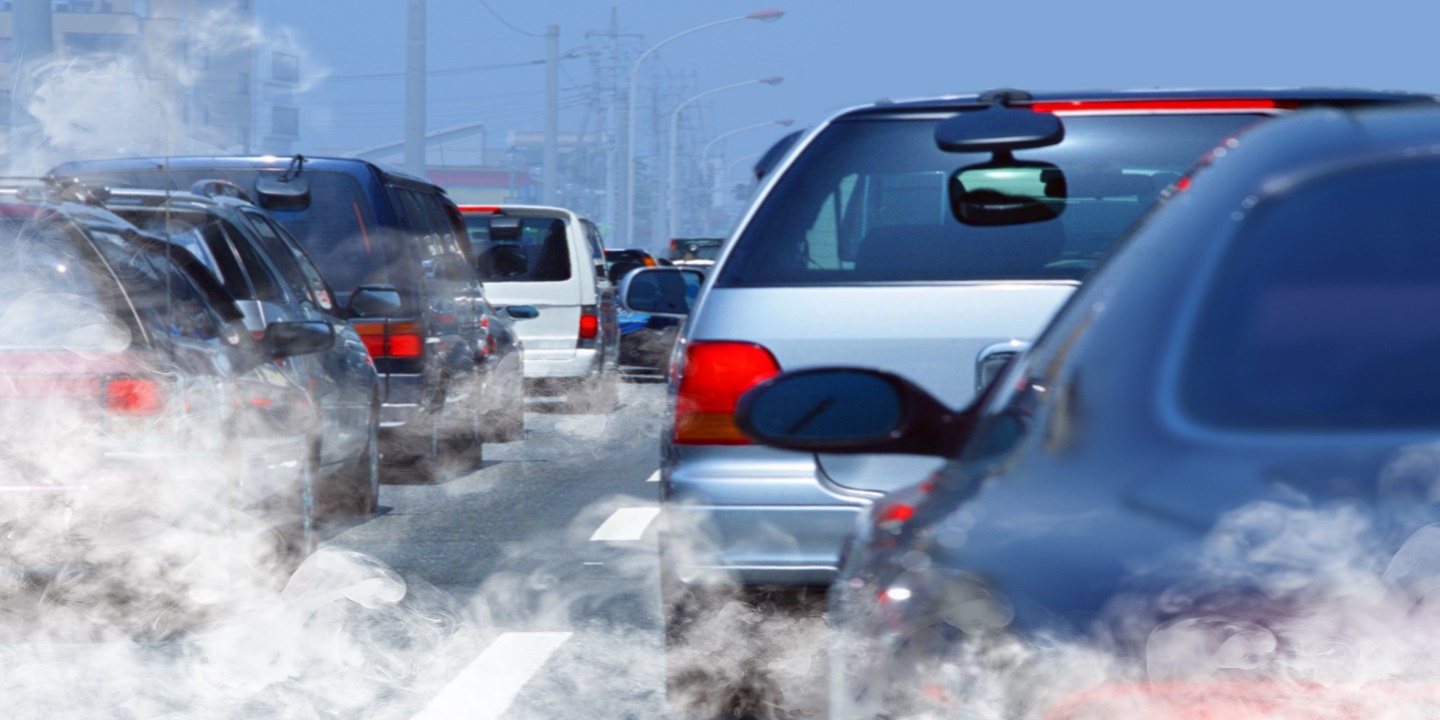 SAN FRANCISCO – A recent lawsuit is attempting to force the U.S. Environmental Protection Agency to address the air pollution that causes asthma in many people in Northern California and in Phoenix, Arizona.

The Center for Biological Diversity, an Oakland-based environmental organization, announced March 5 that it filed a notice of intent to sue the EPA for allegedly failing to tackle the pollution issue, which affects more than 1.5 million in both locations.

"The EPA is required to ensure steps are being taken to reduce dangerous levels of these air pollutants, which harm public health and wildlife," a press release made public on March 5 stated. "But the agency has failed to develop air-quality plans to curb soot from fine particulate matter pollution in California’s Yolo-Solano region. The EPA has also failed to act on California’s plan to reduce soot in Plumas County and Arizona’s plans that address smog from ozone pollution in the Phoenix metro area."

The organization's senior attorney Robert Ukeiley told the Northern California Record that the state had a plan for reducing pollution in the region, only awaiting EPA approval.

"On Feb. 28, 2017, California submitted a plan to reduce air pollution in Plumas County," he said. "The plan claims that the air pollution mainly comes from residential wood burning, although off-road vehicles and cars and trucks also contribute to the problem. The plan mainly relies on a voluntary program to ask people to change out their wood stoves for more efficient and cleaner new wood stoves, as well as a local ordinance that curtails some wood burning on certain days. EPA must now make a final decision about whether that plan will actually work in reducing air pollution."

The attorney also expressed concern for soot pollution levels, which he said are "still above the standard that EPA set for soot."

"It does not look like the plan is working yet," he said. "The voluntary wood stove change out program is supposed to run for two more years and the ordinance is supposed to be implemented in 2021, so we don’t know yet whether Plumas will finally have clean air by 2021."

Ukeiley also expressed his worries about the Trump administration's action toward the EPA.