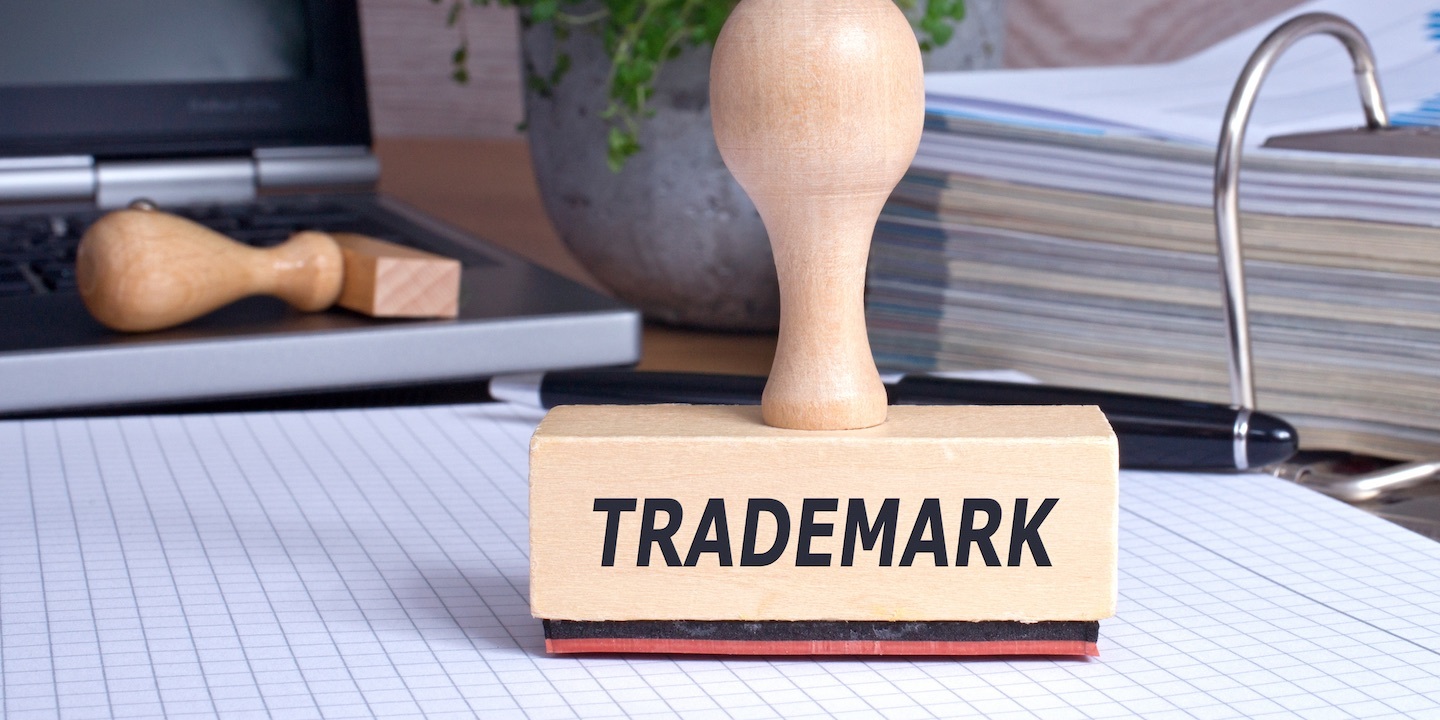 SAN JOSE – A federal judge has weighed in on a trademark infringement dispute between American Automobile Association and GM.

In an opinion issued March 21, Judge Lucy Koh of the U.S. District Court for the Northern District of California, San Jose Division granted partial summary judgment to General Motors and its affiliate, Maven Drive, the defendants in a complaint from the American Automobile Association of Northern California, Nevada and Utah and its affiliate A3 Mobility.

The companies are at odds over the name of their car sharing services programs. On April 17, 2017, AAA announced the launch of its GIG car share service, deriving the name from the acronym for its tagline “Get In. Go.” Within a year, GIG doubled from 250 cars to 500 and was operating in Berkeley, Oakland, Alameda and Albany, with plans to expand to Sacramento in 2019.

AAA said it didn’t learn of GM’s Maven Gig service until May 3, 2017, although GM said it developed the trademark in 2016 as a way to provide rental cars to people who want to drive for companies like Uber or Lyft. AAA filed its lawsuit July 7, 2017, alleging common law trademark infringement, violations of the Lanham Act and California Business and Professions Code and common law unfair competition.

Koh denied GM’s motion to stay the case on Oct. 11, 2017, and in January 2019 GM moved for summary judgment, prompting AAA opposition and GM response. GM said its Maven Gig mark precedes AAA using GIG, and in the alternative that AAA can’t recover financial damages because there’s no proof GM willfully tried to infringe on the trademark or that AAA suffered actual damages.

“GM only used Maven Gig in limited and casual instances with the Uber drivers in the pilot program,” Koh wrote, explaining those drivers encountered the Maven mark almost exclusively during the process. “...GM’s argument that its use of the Maven Gig mark created an association in the minds of customers is dubious.”

Koh further agreed with AAA’s allegation GM purposefully hid the Gig mark during the pilot program. When GM had a deal with Lyft, it called the program Express Drive, and when that relationship became strained, GM downplayed the Maven program because it was trying to market the new service beyond one platform.

After finding GM wasn’t entitled to summary judgment on using GIG before AAA, Koh then explained the same shortcomings undercut its position in regards to analogous use. Further, the fact GM referenced Maven Gig in negotiations with potential partners doesn’t mean it was engaging with a relevant public sample, or people likely to drive for a car share service.

However, Koh did grant GM’s motion for summary judgment on willfulness and actual damages. She said AAA was incorrect in its position on what is required to prove GM acted with intent to harm AAA, and further that it didn’t offer evidence countering GM’s position it acted with a reasonable, good faith belief it owned the rights to use the term.