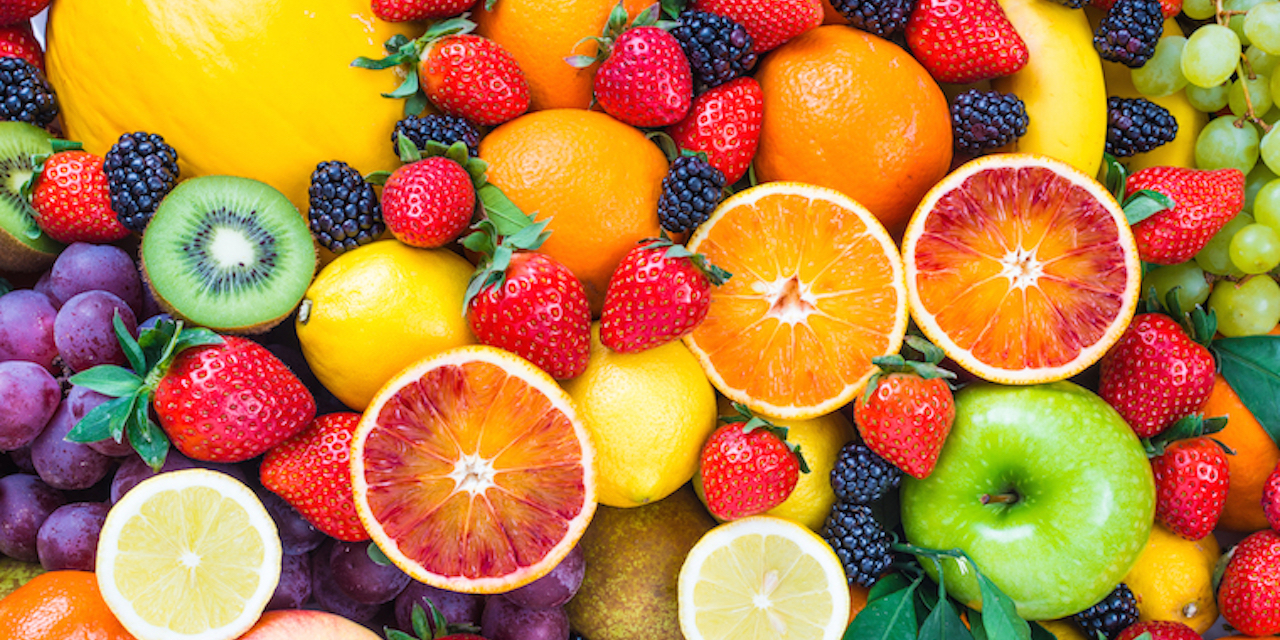 SAN FRANCISCO – A supplier of Whole Foods' private-label products and others were granted partial dismissal of a suit that claimed they mislabeled household products as hypoallergenic.

Whole Foods sells its own branded products in its stores as well as outside vendor items. Kellman alleged that the store was labeling some of its products “hypoallergenic” despite the items containing allergens. The four defendants named in the lawsuit are responsible for private-label products, California store operations, marketing and distribution.

The court disagreed with WFM Services, stating jurisdiction was satisfied. However, it said Kellman did not satisfy the specific-personal-jurisdiction test with WFM Distribution.

All of the defendants sought to dismiss the class claims.

“The defendants argue that the court should dismiss Ms. Kellman’s putative nationwide class claims because, so the defendants argue, California common law and statutory law differs from the law of other states…,” according to the ruling.

The court stated that the motion to dismiss the putative nationwide class claims was premature at this stage, but stated the defendants can raise the argument again at the class-certification stage.

Kellman has 14 days from the date of the ruling to amend her claim against WFM Distribution.

The order was signed by U.S. Magistrate Judge Laurel Beeler.