SAN FRANCISCO - Over the last 12 years, more than $90 million has been paid to settle city employee lawsuits - which points to why arbitration agreements are so important, a tort reform advocate said during a recent interview.

"This is a good example of why arbitration agreements between employers and employees are an important tool to help both parties reach reasonable agreements without the heavy financial toll of a lawsuit," she said. 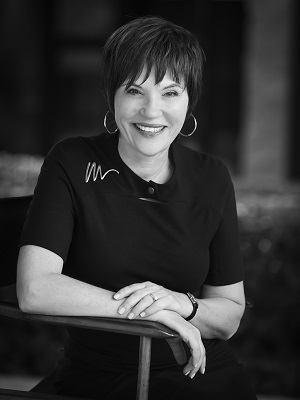 Governments such as San Francisco are no exceptions, Marino said.

"Just like every business in the state of California, San Francisco needs to put measures in place to protect the taxpayers from paying large settlements for lawsuits that may have been avoided," she said.

The newspaper report referenced an April 2013 story that said "at least $12.1 million" paid out in settlement to city employees as awarded by the San Francisco City Attorney Office "prohibited personnel practice" lawsuits. Prohibited personnel practices are those banned under federal, state and local laws and include underpayment of compensation, sexual harassment and wrongful termination, along with various forms of discrimination, including sexual, racial, age and disability, according to the report.

That payout amount did not include "the substantial costs of city attorney time and expenses fighting the lawsuits," the report said.

The report also described a December 2016 story about Muni drivers who were then expected to receive $8 million over an MTA failure to pay driver overtime, a violation California's Labor Code and San Francisco's Minimum Wage Ordinance. The San Francisco City Attorney Office reported in February that it had racked up $2.6 million in city attorney time and expenses, in addition to the $8 million settlement approved by the MTA Board, according to the report.

Those expenses are not just losses to the city, Marino said.

"These employees aren't just suing the city, they are indirectly suing the citizens who are ultimately footing the bill for these lawsuits," she said.