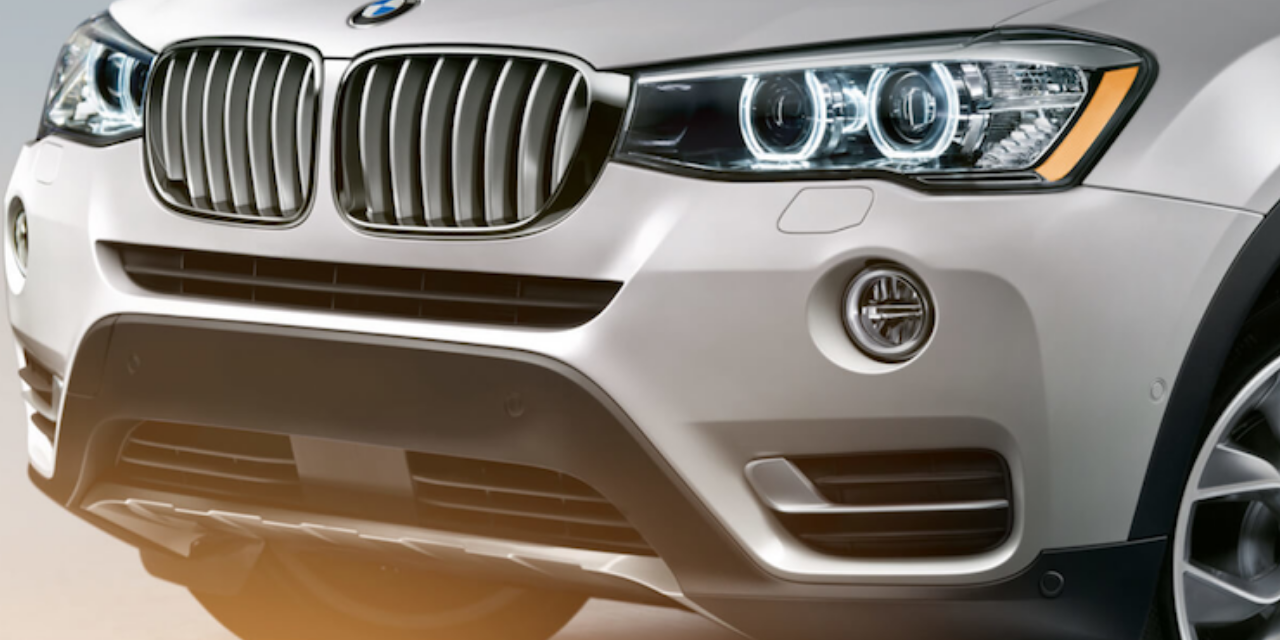 SAN DIEGO – On May 28, BMW of North America LLC convinced Judge Cathy Ann Bencivengo of the U.S. District Court for the Southern District of California to grant its motion for summary judgment after a man sued via the Song-Beverly Consumer Warranty Act.

Bencivengo ruled that Robert Smothers waited too long to file his suit and that all of his claims were time-barred.

Smothers alleged car required extra oil almost right after he bought it. Believing there was an issue with the engine, he took it to get it serviced and the dealer replaced all of the oil. Smothers alleged he kept having issues with the car’s oil consumption through 2014.

Smothers reached out to the defendant in March 2018 to ask about BMW buying back the car, which it declined. Smothers then sued over claims under the Song-Beverly Consumer Warranty Act, fraud by omission and California's Section 17200, which regards unfair or unlawful fraudulent business practices or actions. BMW responded with a motion for summary judgment after transferring the suit to federal court.

Smothers alleged he knew about the extra oil consumption in May 2012 at the latest. He said he then took it to a BMW dealer twice in 2013. But the judge said Smothers could have stated a breach of warranty the first time he realized the issue.

“Smothers’ lack of diligence in presenting the vehicle to the dealership to repair this oil consumption does not operate to delay the accrual of his breach of warranty claims,” Bencivengo said. “...A consumer cannot sit on his hands while aware of a problem covered by a warranty and then claim that he did not discover a breach of warranty claim until he finally decides to confront the dealer about the problem.”

Based on the evidence, Smothers became aware of the problem in May 2012 and had the opportunity to discover the Song-Beverly claim in 2012 or 2013 after the issue wasn’t fixed by a BMW dealer. Smothers filed the lawsuit in 2018. Because of this, his claims are not timely, the judge ruled.

The court also denied Smothers’ motion for sanctions against BMW.