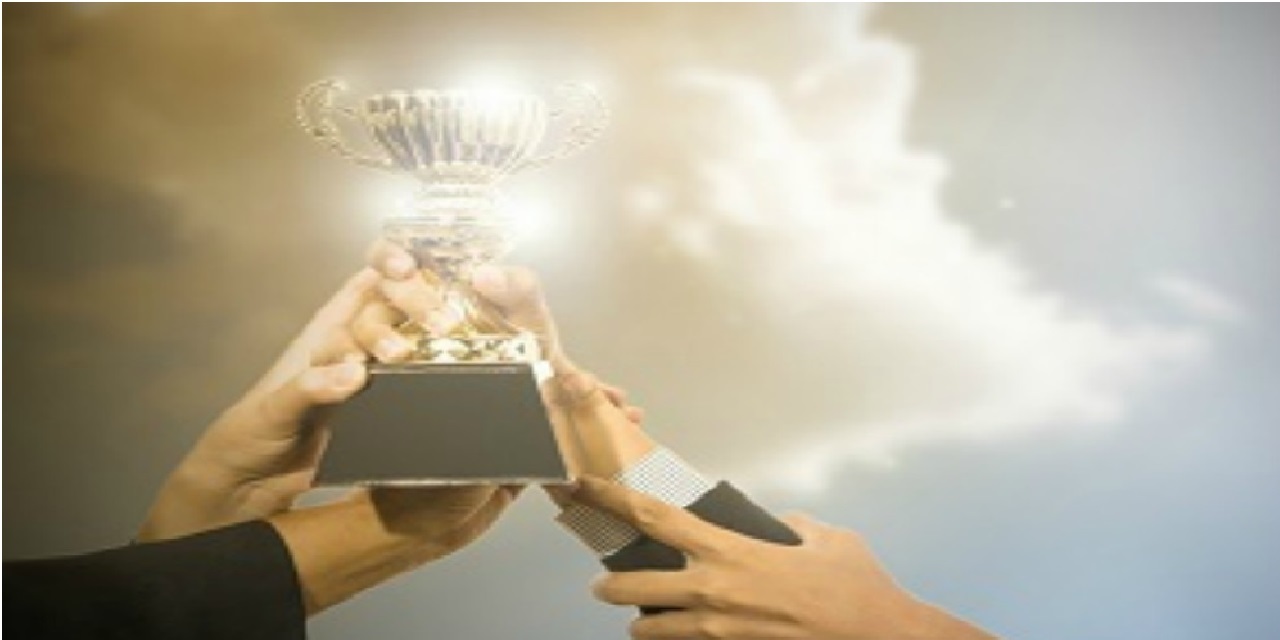 We are proud to announce that Lieff Cabraser’s State Farm case team has been named finalists for the 2019 Public Justice Trial Lawyer of the Year Award. The award celebrates and recognizes “the work of an attorney or team of attorneys working on behalf of individuals and groups that have suffered grave injustice or abuse.” The Trial Lawyer of the Year award will be presented at Public Justice’s Annual Gala and Awards Dinner on Monday, July 29 in San Diego.

Lieff Cabraser’s nomination, shared with co-counsel in the case, relates to Hale v. State Farm, a matter whose origins date back twenty years.

In 1999, Lieff Cabraser, along with co-counsel, filed a nationwide class action in Illinois state court accusing State Farm of using lower-quality automotive parts from non-brand manufacturers to repair the vehicles of about 4.7 million policyholders. In 1999, the firms won a $1.2 billion verdict against State Farm, a verdict that was largely affirmed by the intermediate appeals court. State Farm then asked the Illinois Supreme Court to revisit the decision.

While the company’s case was being reviewed by the state supreme court, plaintiffs began to suspect that State Farm was providing significant funding to the successful 2004 state supreme court campaign of Judge Lloyd Karmeier. In wake of those concerns, the team filed a motion requesting that Karmeier recuse himself from the case. In opposing that motion, State Farm argued that it had not contributed money, directly or indirectly, to the judge’s campaign. Justice Karmeier ultimately refused to recuse himself, and, by his own account, “broke the deadlock” when he voted to overturn the billion-dollar verdict in its entirety, at which point the case appeared to be over.

In 2009, the United States Supreme Court decided Caperton v. A.T. Massey Coal Co., in which the Court found that in a similar case, a company’s contributions to a judge’s campaign – and the judge’s refusal to recuse himself – violated the plaintiffs’ due process rights. Relying on Caperton, the original Hale team proceeded to investigate further, and filed a motion to withdraw the original mandate in the Illinois Supreme Court, citing new evidence. The court refused to do so, relying on State Farm’s renewed insistence that it had not made any contributions to Karmeier’s campaign.

Lieff Cabraser and the other plaintiff firms remained convinced, however, that State Farm was lying and that, as their investigation revealed, the company had funneled millions of dollars to the Karmeier campaign through intermediaries like the U.S. Chamber of Commerce, the Illinois Chamber of Commerce, and the Illinois Republican Party. In 2012, counsel filed a new action alleging that State Farm had engaged in a RICO conspiracy. The action described the company’s furtive scheme to seat a sympathetic justice and alleged that State Farm had engaged in mail fraud when it denied in pleadings that it had not funded the Karmeier campaign.

The resulting case was incredibly hard-fought, with State Farm arguing repeatedly that the plaintiffs could not prove that the company had funneled money to the Karmeier campaign. State Farm further alleged that there was no RICO causation because the Illinois Supreme Court ruled unanimously on certain issues in the original case, and that the plaintiffs’ case was barred by the statute of limitations. Despite State Farm’s arguments, the legal team survived motions to dismiss, certified a nationwide class, defeated multiple summary judgment motions, overcame three separate appeals to the Seventh Circuit, and secured significant pre-trial in limine victories. In all, the parties briefed more than 100 contested motions, deposed 68 witnesses (including Chief Justice Karmeier), and prepared for what was to be a six-week trial.

Just days after the trial began – and mere hours before Justice Karmeier was scheduled to testify – the parties reached a $250 million non-reversionary settlement. Rather than risk trial and wait years through the inevitable (and also risky) appeals process, the settlement delivered immediate and significant relief to class members who had been waiting more than 20 years. And, notably, it employed a state-of-the-art distribution process that will ultimately pay nearly 1.5 million class members automatically, without the need to submit a claim form. In addition to the compensation for policyholders, the Hale team was also able to shine a spotlight on, and gain critical attention for, the problem of dark money in judicial elections.

Want to get notified whenever we write about Lieff Cabraser Heimann and Bernstein ?

Sign-up Next time we write about Lieff Cabraser Heimann and Bernstein, we'll email you a link to the story. You may edit your settings or unsubscribe at any time.