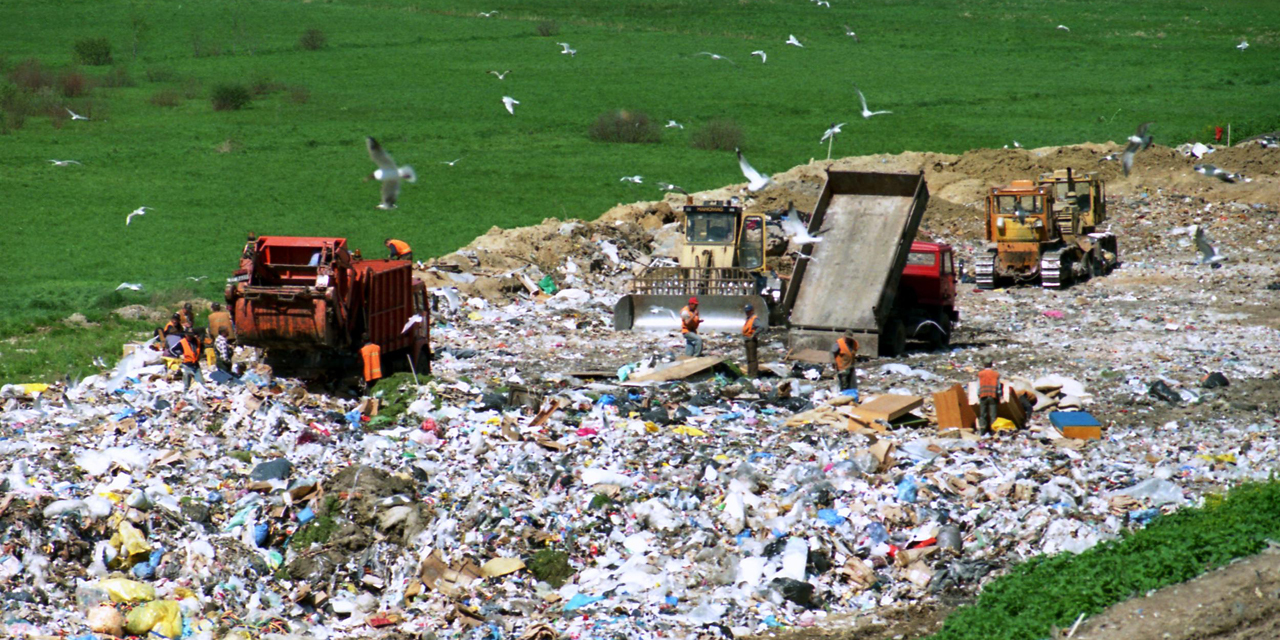 OAKLAND – The U.S. District Court for the Northern District of California recently ordered the U.S. Environmental Protection Agency to respond to plans put forward by California and several other states for reducing the emission of methane and other pollutants from landfill sites.

U.S. District Judge Haywood Gilliam ruled that the EPA has articulated no good reason for delaying compliance with its own regulations introduced three years ago.

The regulations center on reducing emissions from landfill sites under rules laid down by the Obama administration in 2016. States were told they had to come up with their own plans, which the EPA would then review and then deliver its own federal  plan.

A handful of states drew up plans to deal with the emissions from the estimated 140 million metric tons of municipal waste, including food, bottles, furniture and computers that end up in landfills every year. Food waste makes up around 30 million metric tons and emits the most methane, according to 2015 data gathered by the EPA.

In a ruling on a lawsuit filed by California and seven other states, Gilliam found that the EPA and Acting Administrator Andrew Wheeler “have failed to perform non-discretionary duties” required by the regulation and the U.S. Clean Air Act, a posting on eastbaytimes.com said.

"We celebrate this ruling requiring EPA to fulfill its long-overdue mandatory duties to control emissions from landfills,” Attorney General Xavier Becerra said in a recent press release. “Noxious landfill emissions affect everyone, but disproportionately hurt our most vulnerable communities.”

Arnold moderated a recent round table discussion hosted by the San Francisco Bar Association that detailed the conflicts California has with the EPA. The attorney noted that the U.S is not the only place where these disputes occur, citing the example of the potential for conflict between Britain and Europe as the former exits from the European Union, the so-called Brexit.

At the round table, speakers noted that Britain has indicated it is likely to no longer abide by EU principles that the polluter pay and prevention begins at the source.

In the U.S., California, New Mexico, Arizona, Delaware and West Virginia have all proposed plans to regulate methane emissions, but the EPA has not acted on them, Gilliam said. He laid down a November deadline to the government agency.

Gilliam, in his ruling, noted the EPA's argument that it could not act with speed because it lacks the staff and faces budget reductions under plans put forward by the Trump administration. The agency, Gillam wrote, should not be allowed extra time for “self-inflicted inconvenience.”

Want to get notified whenever we write about U.S. District Court for the Northern District of California, Oakland Division ?

Sign-up Next time we write about U.S. District Court for the Northern District of California, Oakland Division, we'll email you a link to the story. You may edit your settings or unsubscribe at any time.