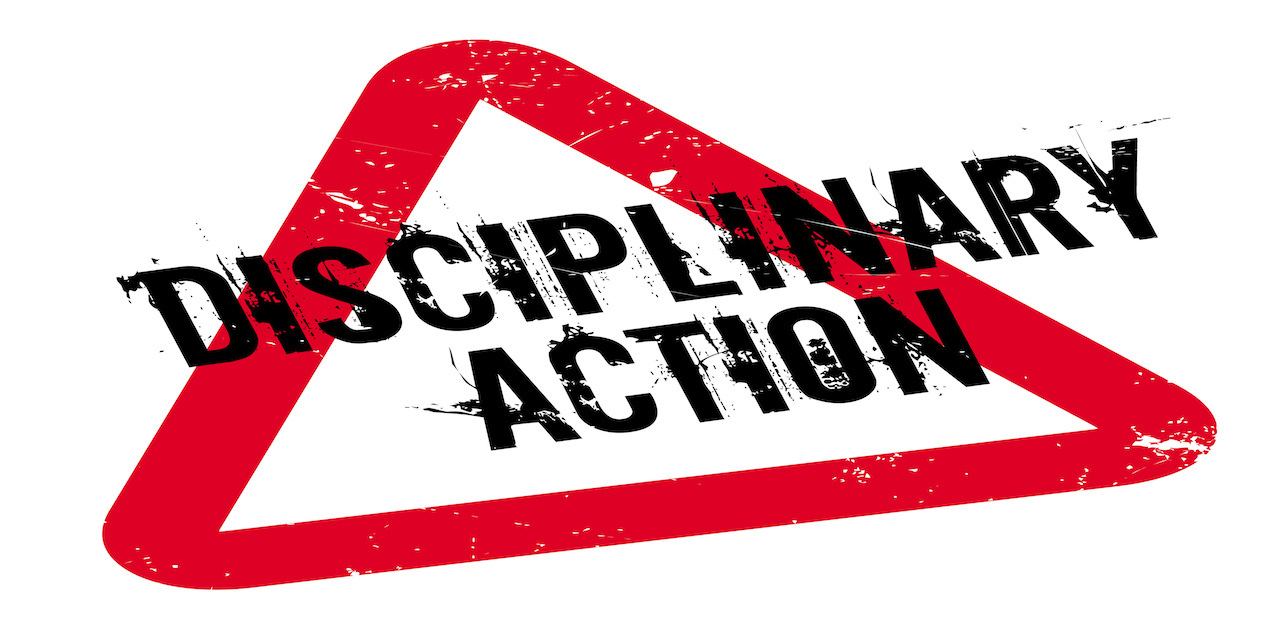 SAN FRANCISCO – Longtime Valley Village attorney Kenneth Edward Ostrove has been disbarred following a July 17 California Supreme Court order after he allegedly failed to obey a court order, according to a recent report issued by the State Bar of California and court documents.

Ostrove also allegedly practiced law while unauthorized and failed to comply with probation conditions, according to a recent announcement on the state bar's website.

In its order, the Supreme Court ordered Ostrove to pay costs and comply with California court rules regarding his discipline.

Ostrove's disbarment was effective Aug. 16, according to the state bar's announcement.

Ostrove was admitted to the bar in California on Dec. 21, 1983, according to his profile at the state bar website.

He was subject to three disciplines in as many years, beginning in May 2015 when he was suspended 90 days, placed on two years' probation and ordered to pay restitution after stipulating to misconduct in three matters in which he neglected cases, according to information on his state bar profile.

In July 2016, Ostrove was suspended for 120 days and placed on two years’ probation after his probation was revoked after he failed to submit a quarterly probation report and turned in a law office management plan late, according to information on his profile. Ostrove also allegedly failed to provide adequate proof of restitution payment and did not obtain psychiatric or psychological treatment, according to his profile.

In January 2017, Ostrove was suspended for 30 days and placed on two years' probation after the California State Bar Court found he improperly withdrew from employment, according to information on his state bar profile.

In the disciplinary proceeding leading up to his disbarment, Ostrove allegedly appeared in a Los Angeles Superior Court case in during the summer of 2015, according to the stipulation filed with the state bar court in March.

"His conduct in actively representing his clients while suspended from the practice of law demonstrates a complete lack of respect for the disciplinary process," the stipulation said. "Cumulatively, these multiple acts of misrepresentative conduct show a complete lack of insight into the seriousness of his conduct."