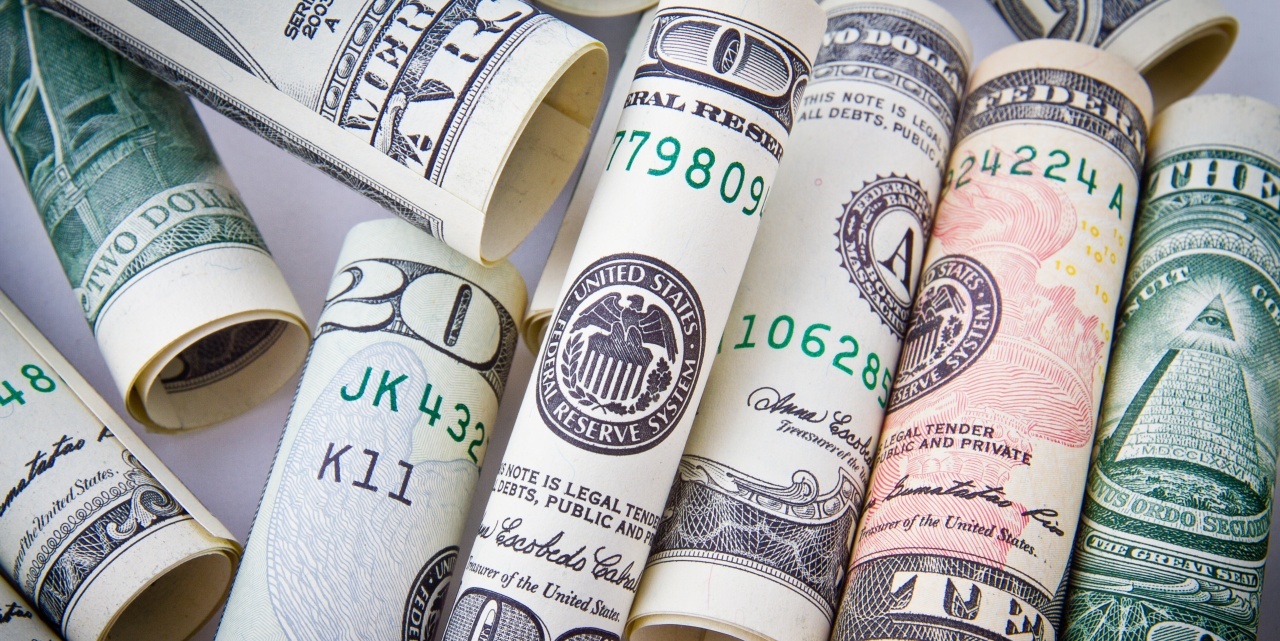 SAN FRANCISCO – An act that requires companies to start telling people what data they collect has a solid advocate in the Electronic Frontier Foundation.

Adam Schwartz, senior lawyer with the EFF, said that the organization supports laws that protect the privacy of consumers from intrusions of their personal data, with the California Consumer Privacy Act being the latest legislation it backs.

“We think that the California Consumer Privacy Act, the CCPA, is a good step in the right direction,” Schwartz said.

He noted that the CCPA was the subject of two dueling sets of proposed amendments. The attorney explained that state Rep. Buffy Wicks (D-District 15) and state Sen. Hannah-Beth Jackson (D-19) introduced legislation in their respective chambers that would have strengthened the bill, but those efforts failed.

“We do hope to try again (next year),” Schwartz said.

On the other hand, business groups are seeking to clarify the scope of the law and rules for compliance before it goes into effect next year so as to avoid litigation.

“We at the EFF and the privacy community are always happy to work in good faith with business groups to find ways to correct any unfair burdens on companies,” Schwartz said.

According to Schwartz, business groups are still determined to water down the CCPA.

“We are going to do everything that we can to stop business groups from weakening the CCPA,” he said.

According to an early August post on the California Chamber of Commerce’s Capital Insider blog, several bills intended to clarify the CCPA were thwarted, leaving some uncertainty about enforcement.

Schwartz believes that the business community is able to “figure [the CCPA] out.”

“We don’t think there’s anything unique about the CCPA that poses a special set of confusion for the business community,” he said.

Want to get notified whenever we write about Electronic Frontier Foundation ?

Sign-up Next time we write about Electronic Frontier Foundation, we'll email you a link to the story. You may edit your settings or unsubscribe at any time.