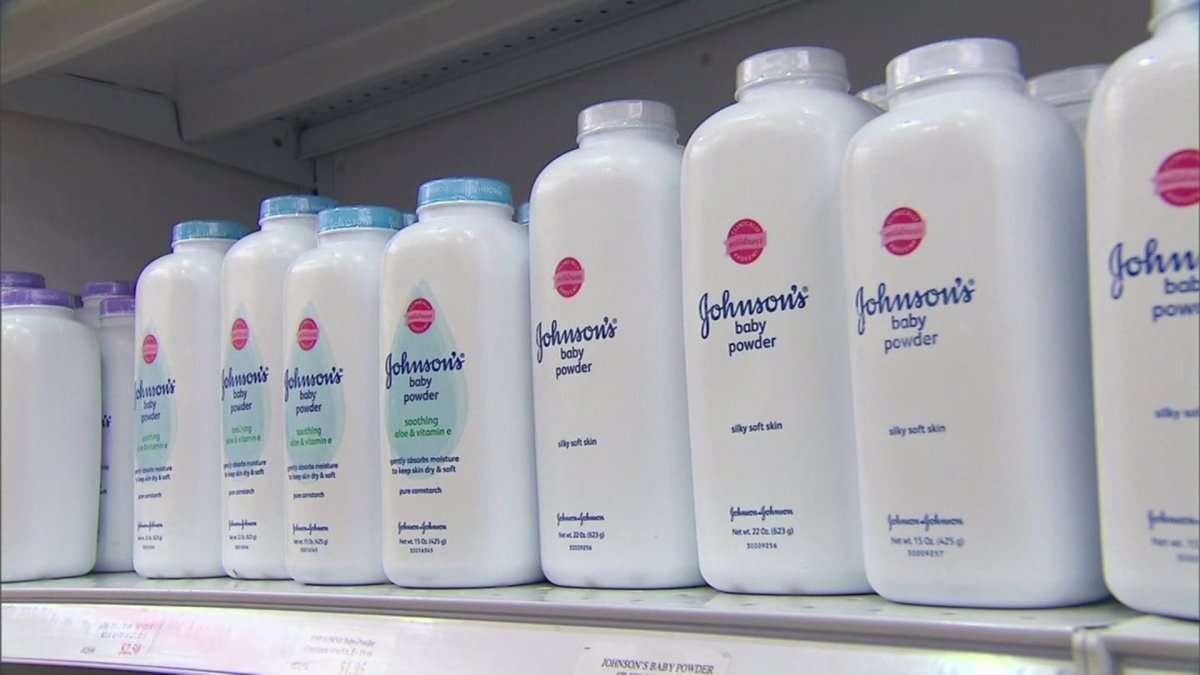 TORRANCE – The lawyer for plaintiff Carolyn Weirick sought last week to portray an expert witness for Johnson & Johnson as a highly paid industry spokesman and wrong in his testimony that there was no asbestos in the manufacturer's baby powder during a trial to decide if the product caused Weirick’s mesothelioma.

Attorney Jay Steumke read back to Dr. Matthew Sanchez his own prior testimony taken in May 2019. A geologist and mineralogist with the Pennsylvania-based R.J. Lee Group, an independent testing lab, Sanchez has denied there was asbestos in Johnson & Johnson baby powder.

The questioning in the deposition asked if amphobole minerals had been found in talc mines in Vermont.

“In certain locations, yes,” Sanchez responded in the deposiiton.

Talc, a mined mineral, had been secured for J&J from mines in Italy, Vermont and, more recently, China.

Sanchez, an important witness for the company in past talc trials, appeared for a second day of testimony. He continued to maintain that positive findings of the deadly mineral in baby powder reported by experts called by plaintiffs' lawyers had been flawed through incomplete testing.

The trial in the Los Angeles Superior Court is now in its fourth week and being streamed live courtesy of Courtroom View Network.

The case is among the latest of hundreds of lawsuits filed against the baby powder manufacturer by women across the country, most alleging the company’s talcum powder products caused them to develop ovarian cancer. Mesothelioma is a much rarer disease with 3,200 cases in the U.S. reported annually.

The case went to trial last year but a jury in a Superior Court in Pasadena deadlocked. The trial resumed in Torrance on Sept. 9.

Steumke also read prior deposition testimony given by Sanchez in which he was asked if fibrous tremolite (an asbestos-related mineral) had been found in the Argonaut Mine in Vermont, a source of talcum powder for J&J in the 1970s.

"J&J's definition of asbestos includes fibrous tremolite, correct?" Sanchez was asked, to which he answered, "Sure."

Steumke asked Sanchez about his qualifications as an expert witness.

“You’re not a medical doctor?”

“You’re not here to talk about risk assessment?”

Sanchez agreed that was not his field.

Steumke said Sanchez had published 13 scientific papers, all paid for by defendants in asbestos litigation trials. Sanchez countered by saying that some of the funding came from grants and some portions were paid by defendants.

Sanchez also said that Dr. William Longo of the Georgia-based MAS lab, and Dr. Steven Compton, both expert witnesses for the plaintiff, had misidentified minerals and talc fibers as asbestos.

“All these scientists are wrong, but you’re right,” Steumke said.

“The particles were not asbestos,” Sanchez said. “They were misidentified by the individuals you mentioned.”

“I don’t know the exact amount, it would seem so,” Sanchez answered.

Steumke exhibited a graphic that read, “Historically, analytical methods used for identifying regulated asbestos relied on commercial and physical properties of minerals rather than properties that may be associated with the etiology (the cause) of disease.”

Another slide explained that there are no universally accepted definitions of asbestos and that particles of material may be below resolution limits.

On redirect examination, Johnson & Johnson attorney John Ewald asked Sanchez how he responded to the accusation that R.J. Lee's testing methods were not accurate.

"They were saying that R.J. Lee methods were not sensitive enough, but you look at the data, it proves that hypothesis wrong," Sanchez said.

Ewald exhibited the logos of government agencies tasked with overseeing talcum powder safety, including the Food and Drug Administration (FDA), National Institute of Safety and Health (NIOSH), the United States Geologic Survey (USGS) and others.

"These agencies found no asbestos in Johnson & Johnson talc powder," Ewald said, to which Sanchez agreed.