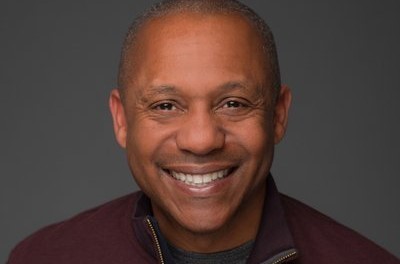 SACRAMENTO – The U.S. House of Representatives last month passed the Forced Arbitration Injustice Repeal Act, which sets out to do away with arbitration contracts for employment, consumer, anti-trust or civil rights disputes. With a bill to ban arbitration in employment settings also sitting on Gov. Gavin Newsom's desk, experts fear for the future of the state as trial lawyers are seemingly gaining an upper hand.

“The anti-arbitration bill has absolutely nothing to do with workers or consumers, and everything to do with trial lawyers seeking additional revenue opportunities,” Ken Barnes, executive director of California Citizens Against Lawsuit Abuse (CALA), said. “There are numerous academic studies which show arbitration is a net positive for both consumers, and employees who have a conflict with their employer.”

A number of studies have shown that arbitration is typically cheaper, faster and more efficient than litigation in court and that employees win more often and collect higher awards in arbitration than they do in court.

“…a study of more than 100,000 employment cases by NDP Analytics found that employees whose cases were arbitrated to completion won three times as often as employees who tried their cases to completion in court — 32 percent compared to 11 percent,” states a recent article by Jennifer C. Braceras published in The Hill. “The average award in arbitration was $520,630, compared to $269,885 in court.”

Beyond the arbitration numbers, Barnes also expressed his concern for the chain reaction that may be created throughout the rest of the court system, essentially jamming up trial judges and blocking plaintiffs who may be more deserving to see their day in court.

“Banning arbitration means inundating the courts with more lawsuits, which will result in injured persons waiting years to be made whole,” said Barnes.

The FAIR Act still faces hearing in the Senate.