Employment Law Council attorney: PAGA is 'worst piece of legislation' ever to be signed by governor 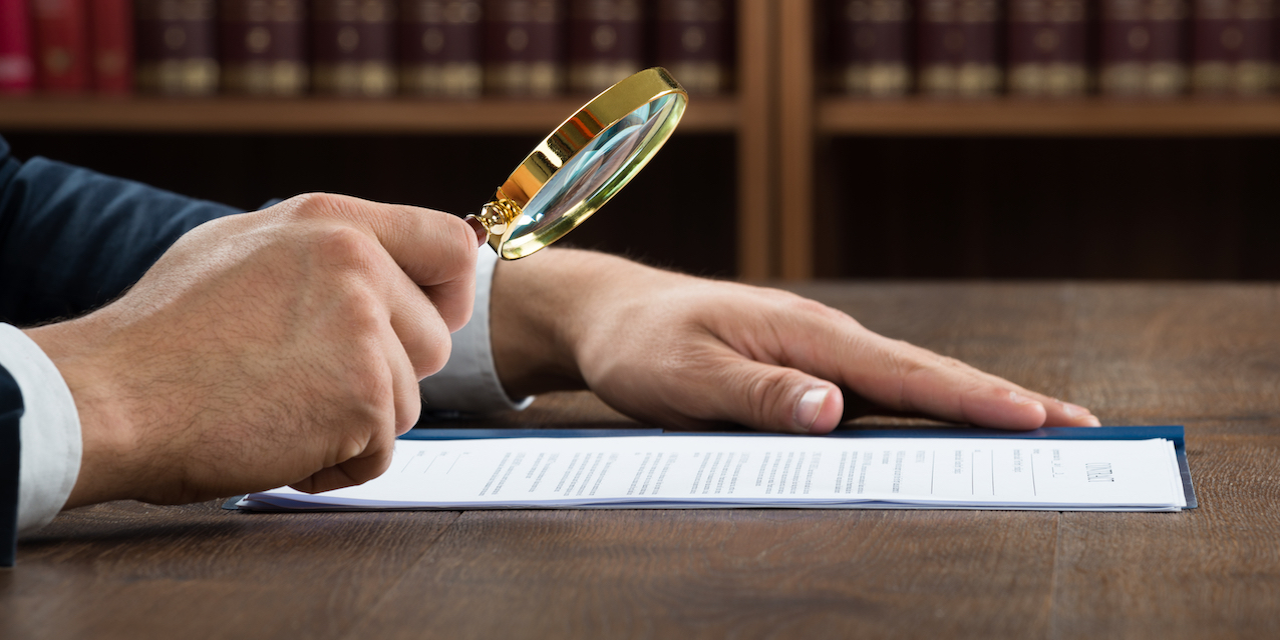 SACRAMENTO – Some employer attorneys say Private Attorneys General Act lawsuits will increase due to the provisions of the recently signed Senate Bill 142.

Gov. Gavin Newsom signed SB 142 earlier this month, which expands the rights of lactating mothers in the workplace.

“The Private Attorneys General Act is the worst piece of legislation that ever came out of the California legislature and was signed by the governor,” said Paul Grossman, general counsel for the Employment Law Council. “The governor who signed it, Gray Davis, later said he didn’t understand it and wouldn’t have signed it if he had."

A recent opinion piece was published in The Modesto Bee, penned by Stanislaus County Supervisor Kristin Olsen, who issued a warning that businesses within her county are spending millions to settle PAGA suits.

Olsen referred to PAGA as a threat to businesses and is calling for reform in hope that other state officials will come together.

“Several well-known, award-winning businesses in our county have spent millions settling PAGA lawsuits, taking that money away from being able to reinvest in their businesses and employees, not to mention in our community,” wrote Olsen.

Grossman takes issue with the powers awarded to individuals by PAGA.

“The idea that any individual – and really any attorney in the state – can sue in the name of the state is absolute misuse of power,” he said.

Grossman said that he has been pushing for one single sentenced to be added to PAGA: “The amount of penalties and attorneys' fees awarded, if any, must vary reasonable relationship to the harm caused by the practices at issue, if any.”

Both Olsen and Grossman are hoping that their stance against PAGA can be a driving force for reform.

“It’s time that we, as a community, call upon state leaders to fix issues with PAGA claims,” wrote Olsen.