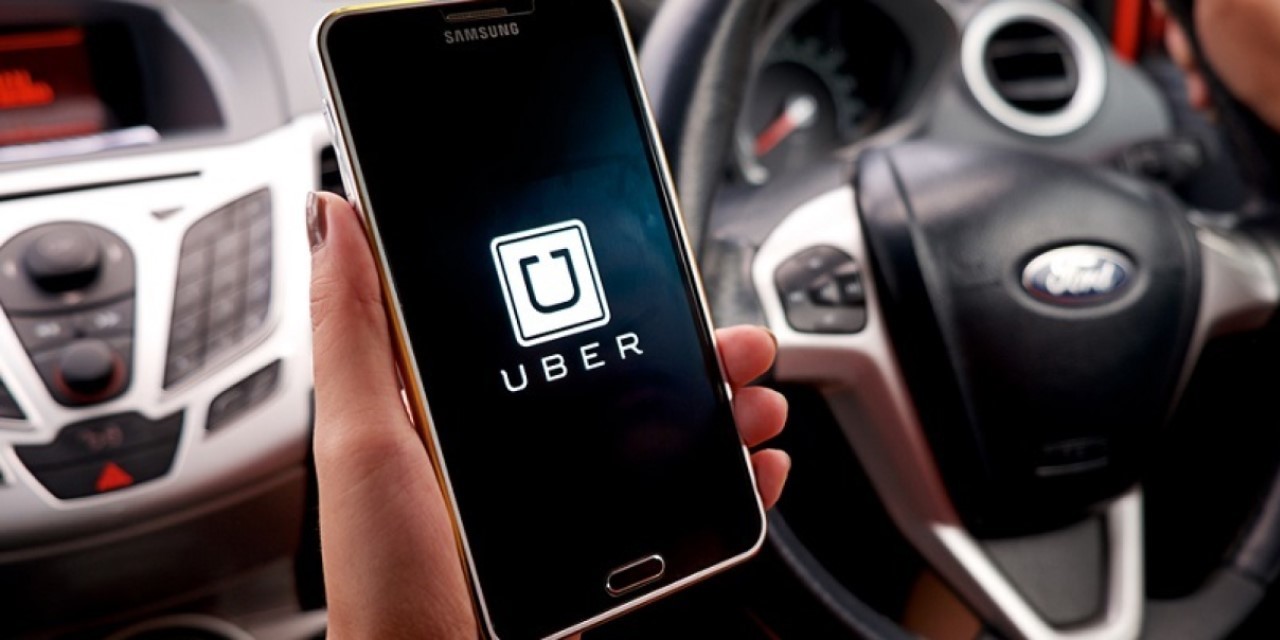 LOS ANGELES – Ride-hailing giant Uber and goods courier Postmates together filed a lawsuit against the state of California over its gig economy law Assembly Bill 5, calling the new bill “unconstitutional.”

The suit, filed Monday in the U.S. District Court for the Central District of California, is one of many similar complaints that have been filed over the past months by companies pushing to amend the bill, which took effect on Jan. 1.

“Plaintiffs bring this lawsuit to protect their constitutional rights and defend their fundamental liberty to pursue their chosen work as independent service providers and technology companies in the on-demand economy,” opens the complaint. “AB 5 is an irrational and unconstitutional statute designed to target and stifle workers and companies in the on-demand economy.”

“Such independent service providers like individual plaintiffs are able ‘to integrate work into their existing lifestyles, to manage it along with other work, and to assemble what amounts to a form of income insurance,’ thereby gaining the ability ‘to create their own financial stability.’”

In November, a coalition of ride-sharing companies and supporters throughout the industry submitted a ballot initiative to the California Secretary of State’s Office in an effort to amend AB 5.

The Protect App-Based Drivers & Services Act initiative, headed by Uber, Lyft and Doordash, focuses on increased benefits for such workers who might otherwise be classified as employees under AB 5. The bill’s opponents have argued that the new law’s intentions of making it more complicated for companies to classify gig economy workers as contractors will lead to more labor litigation against businesses and less working flexibility for gig workers.

“Some of the many benefits to consumers, small businesses, and the public from the on-demand economy include providing convenient and affordable transportation, reducing impaired and drunk driving, improving mobility and access to local merchants for seniors and individuals with disabilities, providing new transportation options for families who cannot afford a vehicle, fostering growth of small businesses that are able to reach a broader market, and providing new, affordable, and convenient consumer-outreach options for local businesses and their patrons,” the lawsuit states.

“...Rather than embrace how the on-demand economy has empowered workers, benefited consumers, and fueled economic growth, some California legislators have irrationally attacked it,” the complaint states.

Aside from workers from ride-hailing and delivery-based apps, other notable groups that have filed lawsuits against AB 5 are independent truckers and the American Society of Journalists and Authors. This week, a U.S. district judge issued a temporary restraining order blocking the state from enforcing the law upon truck drivers just hours before the bill took effect.

Want to get notified whenever we write about Postmates / Uber ?

Sign-up Next time we write about Postmates / Uber, we'll email you a link to the story. You may edit your settings or unsubscribe at any time.