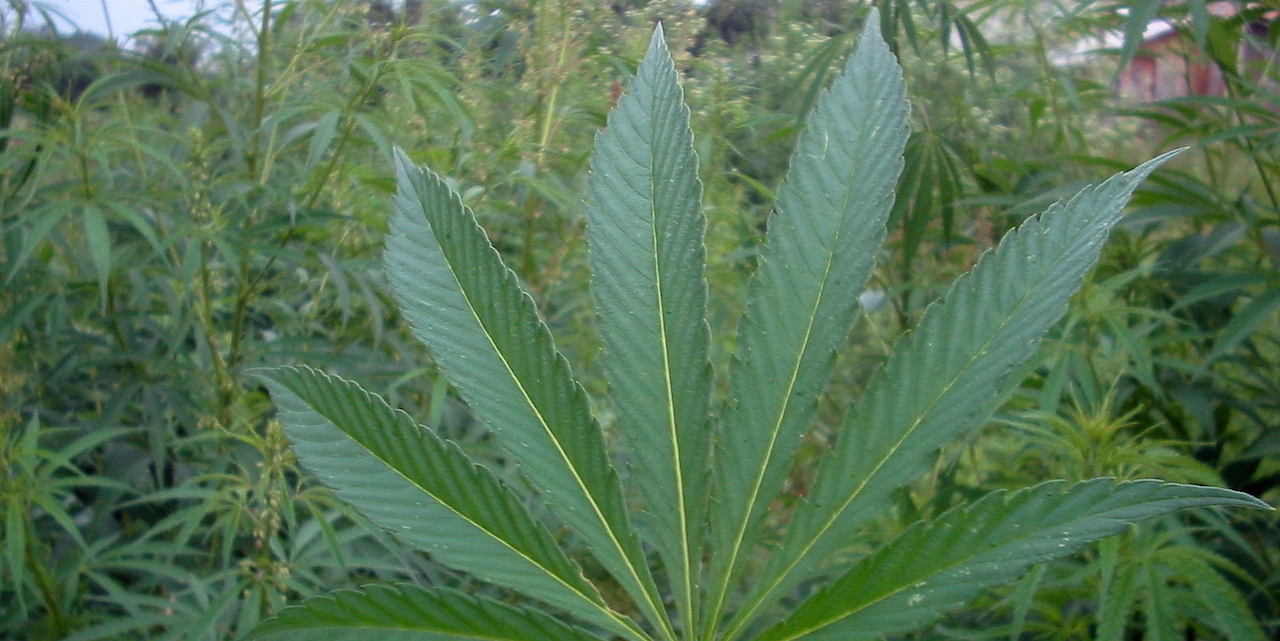 LOS ANGELES – California may have legalized recreational marijuana, but the state's heavy-handed regulatory environment and tendency to overtax is smothering legal marijuana dispensaries, which account for only 25 percent of the estimated market, according to a report by the Reason Foundation.

About three-quarters of sales are still done through the black market and, in addition to the cost of licensing and heavy taxes, is stifling initially projected profits. According to the Reason Foundation, a report from the state's Cannabis Advisory Committee says that licensed marijuana sales will total $3.1 billion in 2019 but unlicensed sales will total $8.7 billion.

“There are a number of reasons why legal access in California has, thus far, had a more limited impact on illicit market cultivation and sales than some initially predicted,” Paul Armentano, deputy director of the National Organization for the Reform of Marijuana Laws Foundation, said.

“First, the underground cannabis market was arguably more well-entrenched and established in California than in any other jurisdiction in the country. This is because California historically has been the largest domestic provider of illicit cannabis to the United States. Even today, much of California’s illicitly produced cannabis is still outsourced to other states. Therefore domestic changes in California has had limited effect on this production market.”

Armentano further discussed the difficulties of convenient legal access for consumers who reside in certain counties that are still doing their best to restrict legal sales.

“Absent this access, some of these consumers continue to utilize the local black market, which remains the only convenient market available to them,” he said. “Finally, the state taxes and regulatory fees on legal products, as well as local taxes, remain unduly high in California. Those consumers who are driven by lower prices almost exclusively will therefore continue to patronize the illicit market, which is not subject to mandated taxes and fees.

“Arguably, lower tax rates, as well as an increase in legal suppliers and providers, will further address these issues and allow the above-ground market to better compete with the illicit marketplace.”