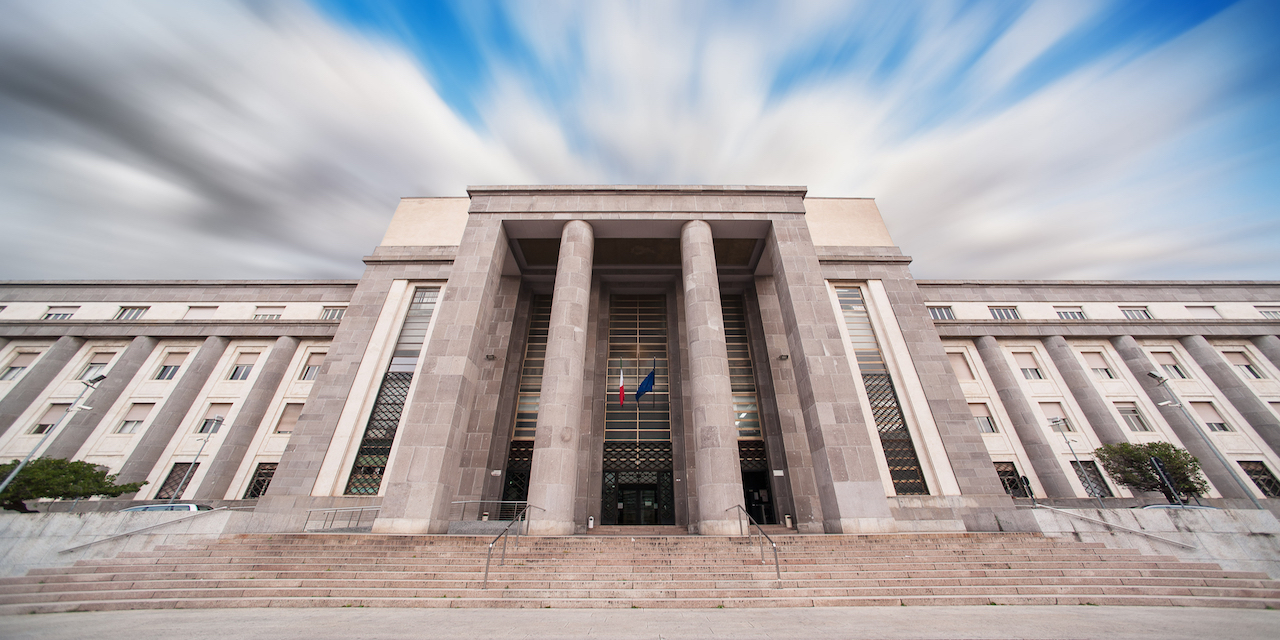 The 77-year-old Chin, who is set to retire on Aug. 31, has served 25 years on the Supreme Court. He was appointed by Republican Gov. Pete Wilson in 1996 and became just the second Asian-American justice in the court’s history.

Over the next months, Newsom will handpick Chin’s successor, adding to a Supreme Court that already has a 4-3 Democratic majority for the first time in decades with Chin being considered by most to be the court’s most conservative member. 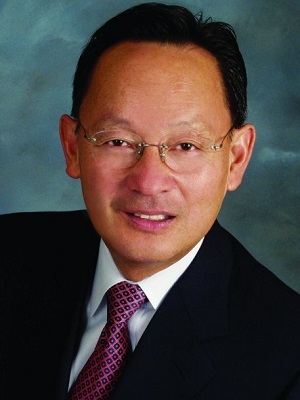 Experts believe the governor’s choice will likely shift the court even further left as the state could be seeing more progressive changes in the near future.

“I think it does mark a further move to the left for several reasons,” attorney Brian Kabateck, founder and managing partner of Kabateck LLP, said. “One of those progressive issues that the Supreme Court has definitely weighed in on has been on employment issues. The court, I think, has definitely made it a more employee-friendly state – not an employer, but employee – with cases like Dynamex, which involve the independent contractor/employee definition in California…Justice Chin, who has been in the minority on those kinds of decisions – with his absence, with his elimination – further bolsters the court’s move left.”

As predictions will begin to surface surrounding Newsom’s choice for Chin’s successor, Kabateck explained that while he doesn’t try to predict these decisions, he is certain of one thing.

“You’d have to be living under a rock for the last 13 months to not believe that Gavin is more liberal and more progressive than Jerry (Brown). So it’s going to follow that Gavin’s appointment is probably going to be as progressive as the most progressive appointee that Jerry Brown had.