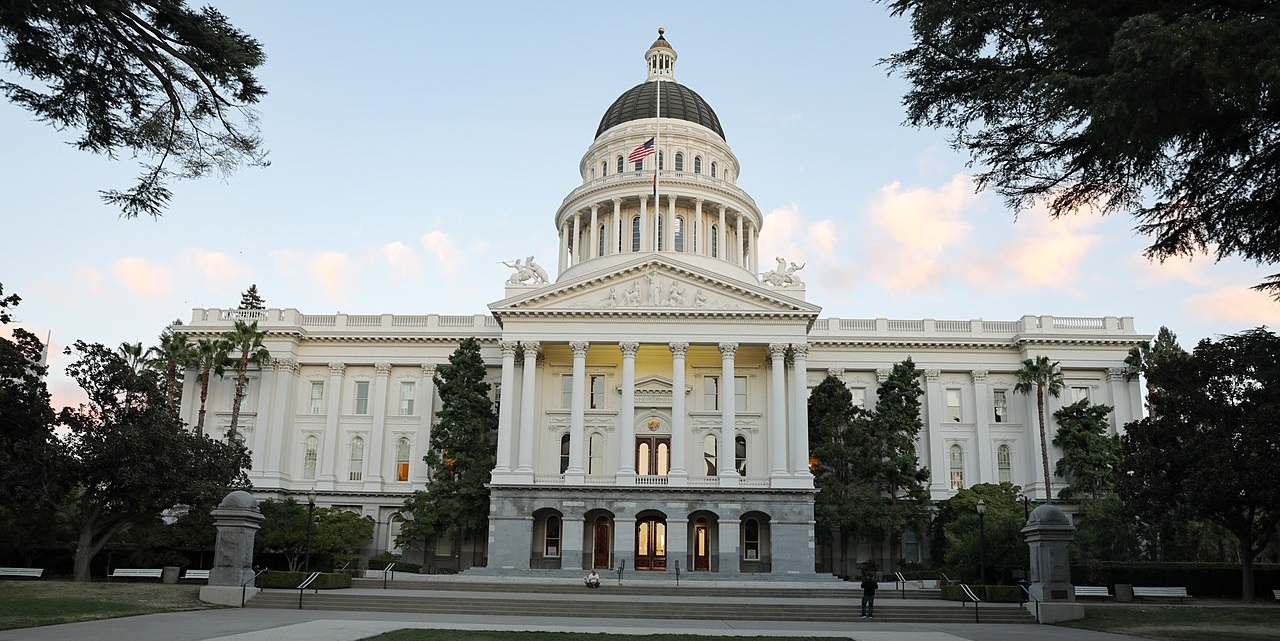 SACRAMENTO – A group of California Republican lawmakers have authored a new bill to cure problems with Assembly Bill 5, which took effect on Jan. 1 and controversially reclassified independent contractors.

The newly enacted AB 5 placed more restrictions on employers from classifying workers as contractors. A three-factor test was established in its passing to decide a worker’s status as an independent contractor, causing much concern for many employers and employees throughout the state. The bill has led to numerous lawsuits over the past months.

“Individuals have the right to pursue a chosen business or profession free from arbitrary or excessive government interference,” reads the proposed bill. “Any law that limits the entry into or competition in a business or profession shall be limited to those limitations that are demonstrably necessary and narrowly tailored to fulfill legitimate public health, safety, or welfare objectives.”

The proposed bill also states that a law shall not prevent an employer from agreeing to an employee’s request for a flexible work schedule, as long as both parties understand the overtime laws.

“Hardworking Californians should have the basic right to decide if they want to be an independent contractor or in a traditional employer-employee arrangement,” said Jones in a statement Tuesday. “If the employer and the worker jointly agree to flexible work hours or unconventional work settings, the government should keep its nose out of it.”

California freelance truckers, Uber and Postmates, and the American Society of Freelance Journalists and Authors are among notable organizations to file lawsuits against AB 5 as many industries are seeking permanent injunction.