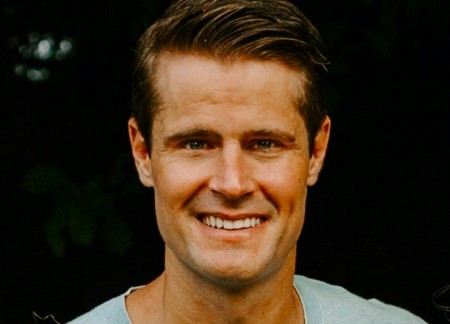 SACRAMENTO – The state of California will soon be weighing whether to list acetaminophen, one of the world’s most common over-the-counter drugs, as a carcinogen under the state’s Proposition 65.

Acetaminophen has been used to treat pain and fevers and has been available without prescription in the U.S. since 1955. It is found in more than 600 prescription and over-the-counter medications for adults and children, including Alka-Seltzer Plus Liquid Gels, Cepacol, Dayquil, Excedrin, Midol, Nyquil, Robitussin Singlet, Sudafed, Theraflu, Tylenol, Vanquish and Vicks, according to Drug.com.

The California Office of Environmental Health Hazard Assessment (OEHHA) will conduct a hearing on the matter during the spring after the public comment period closed Jan. 27.

State regulators reviewed 133 published reviews on the drug, many having mixed results of whether or not it is carcinogenic, noting that the drug is difficult to examine. Proposition 65 experts aren’t sold on labeling such common household products as harmful considering the repercussions. There is also a strong concern that the abundance of warning labels across thousands of products has watered down the original intentions of the act.

“Acetaminophen is one of the most popular over-the-counter drugs on the market, so government officials should proceed with extreme caution before requiring bottles to carry cancer warning labels that will confuse and mislead millions of customers,” Jordan Bruneau, communications director for the California Policy Center, said. “The peer-reviewed scientific literature does not find that acetaminophen increases the risk of some forms of cancer. Requiring cancer warning labels without a scientific consensus risks significant unintended consequences, including dissuading ordinary Californians from treating their aches and pains. Slapping Prop 65 labels on Tylenol will just create more headaches – in more ways than one.”

Proposition 65, also known as the Safe Drinking Water and Toxic Enforcement Act of 1986, already lists more than 900 chemicals deemed to be carcinogenic and is looking to add to that number.