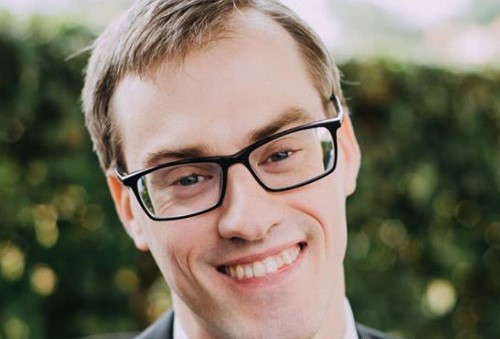 As the number of cases filed under the state’s Song-Beverly Consumer Warranty Act -- also known as the lemon law – continues to rise exponentially, a taxpayers’ advocacy group would like to see legislative reforms finally put in place.

While the original intent of the law – to protect consumers – is legitimate, its effect has been diminished in recent years as plaintiffs’ attorneys have found loopholes to extract large fee payments, David Wolfe, legislative director with the Howard Jarvis Taxpayers Association, told the Northern California Record.

“That is a concern for taxpayers, these lawsuits are clogging the court systems, making it more difficult for legitimate cases to be heard,” he said.

In one recent case, attorneys from the Knight Law Group in Los Angeles applied the law to sue BMW on behalf of Jaime Felix, and sought nearly $124,000 in attorneys’ fees, according to a motion for attorneys’ fees, costs and expenses filed in the case.

Wolfe said there’s a significant cost to auto manufacturers, and the consumers who end up paying more for cars. “As these trial attorneys come and basically exploit the current statute as the lawsuits drag on, the [attorney] fees are sometimes five to ten times more than the original cost of the vehicle,” Wolfe said.

Handled correctly, the Song-Beverly law is an important consumer protection against faulty automobiles.

“But let’s be honest, the number of times that actually happens is relatively small,” Wolfe said, “And attorneys have exploited the law, often sending out letters to potential clients who don’t even own the car anymore. That’s well outside the purview of what Song-Beverly was intended to address.”

The potential for recourse exists, but may not happen quickly.

“I keep hearing of legislation that would essentially close some of these loopholes,” Wolfe said. “There’s been a lot of discussion on a possible time cap, or a dollar cap, but obviously the trial attorneys in California have a lot of money to spread around knocking down reforms like this.”

“These are things that need to be tightened up to establish the original intent of the law,” Wolfe added.

Want to get notified whenever we write about ?

Sign-up Next time we write about , we'll email you a link to the story. You may edit your settings or unsubscribe at any time.