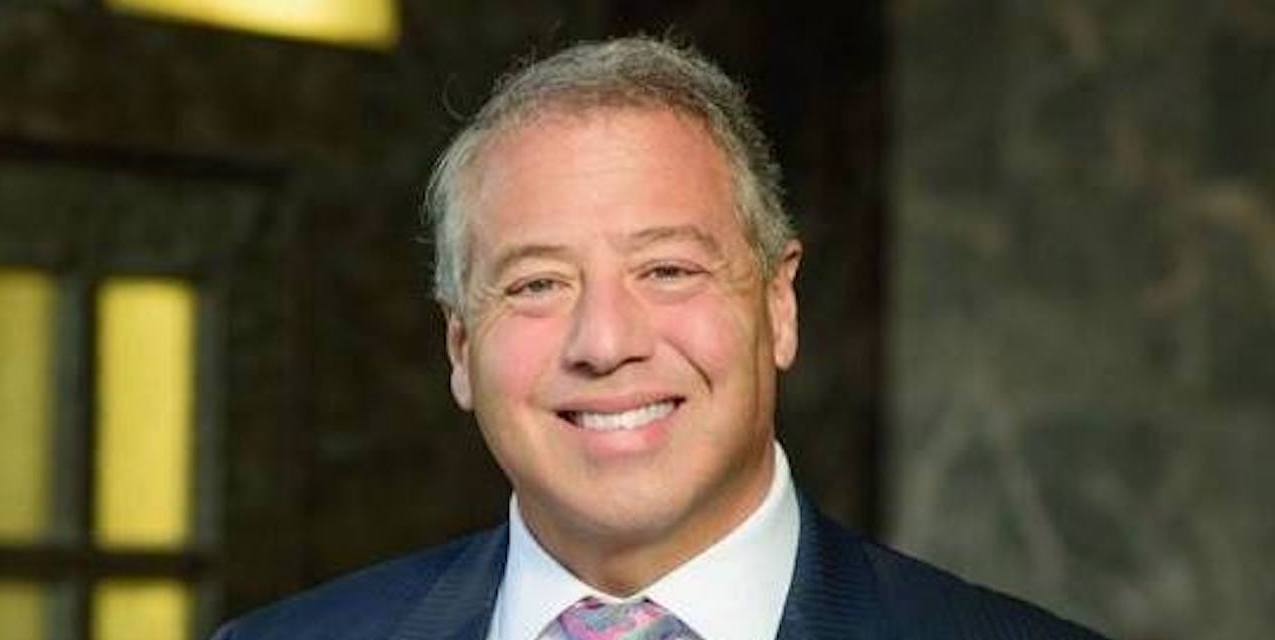 MARTINEZ – Another Bay Area Roundup trial was suspended Friday as more reports have alluded to a potential global settlement in the thousands of Bayer AG/Monsanto Roundup cancer lawsuits pending throughout the country.

Both sides have continued to remain quiet on any such settlement talks.

The trial was set to get underway on Friday in Martinez, Calif., in the East Bay Area’s Contra Costa County. The announcement of a postponement came just minutes before opening arguments were set to take place. Superior Court Judge Barry Goode, who was set to oversee the trial, thanked jurors for participating in what he called a “fairly extraordinary selection process” before dismissing them.

“The parties have reached an agreement to continue the Caballero case in California Superior Court for Contra Costa County,” said Bayer in a statement on Friday. “The continuance is intended to provide room for the parties to continue the mediation process…and avoid the distractions that can arise from trials.  While Bayer is constructively engaged in the mediation process, there is no comprehensive agreement at this time.  There also is no certainty or timetable for a comprehensive resolution.”

Bayer, which acquired Monsanto in 2018 for $63 billion, continues to stand by its product’s safety despite losing all three cases in which plaintiffs have alleged that glyphosate, the active chemical in Roundup weed killer, has caused their cancer – specifically non-Hodgkin’s lymphoma.

The initial damages in each case exceeded a total of $2 billion before being slashed by judges. Bayer is keen on further reducing those awards or reversing the verdicts altogether.

With both sides mum on a settlement transpiring in the immediate future of the thousands awaiting trials, the Record reached out for outside perspective.

“There’s a couple of key factors here," Brian Kabateck, founding and managing partner of Kabateck LLP in Los Angeles, said in an interview with the Northern California Record. “First of all, there’s been adverse decisions against Monsanto. That indicates that we’re not at the point where these companies go ‘we’re going to fight this until the end.’ Because there’s been adverse decisions, that’s one of the factors you look at. And then the other is the stock hit, and I believe I read that there was a fairly substantial, multi-billion-dollar stock hit as a result of these verdicts.”

Kabateck explained that a company’s turbulent stock value can be the breaking point in its push for a global settlement and that reaching an agreement could actually stabilize the company’s stock value before returning profitability to its shareholders.

Bayer has seen its stock drop more than 30 percent since its acquisition of Monsanto.

Last month, in a similar fashion to what took place in the East Bay on Friday morning, Bayer postponed a trial in Monsanto’s longtime hometown of St. Louis, Mo. just hours before it was set to begin. The company followed with a statement that was nearly identical to Friday’s.

Recent reports have indicated that the number of similar lawsuits filed has doubled over the past three months, reaching more than 42,700 nationwide.