CCPA: Publishers across the state and beyond methodically adapting to 'double edged sword' 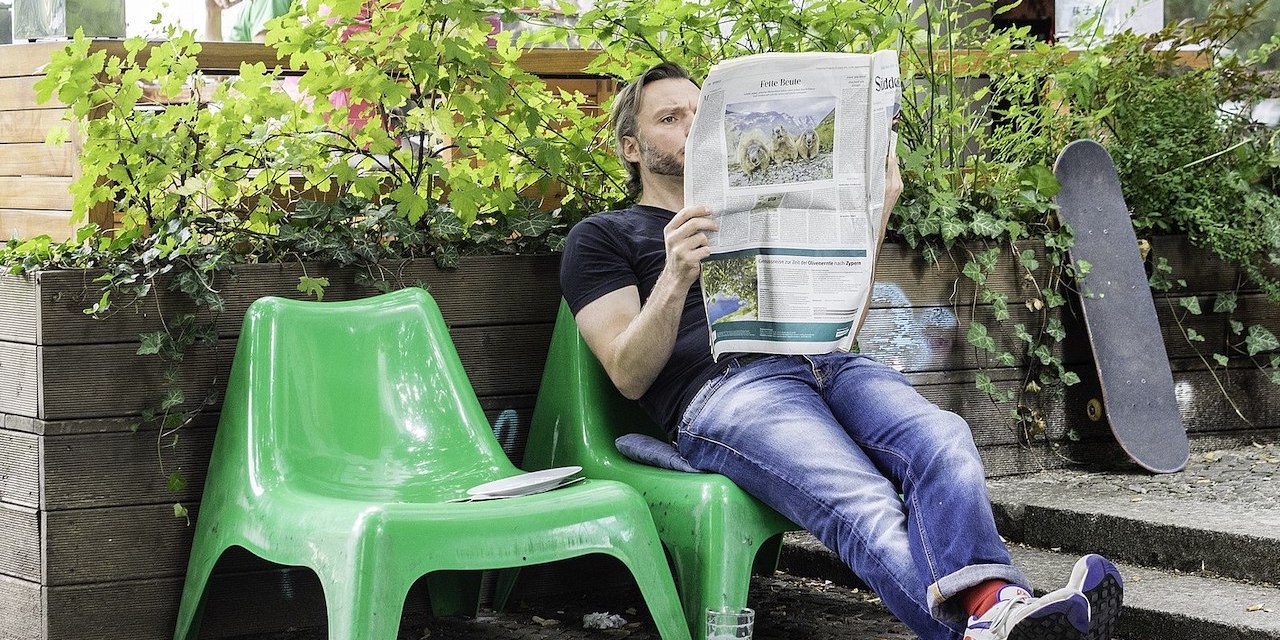 SACRAMENTO – The California Consumer Privacy Act (CCPA), which took effect Jan. 1, is reshaping the way online business is conducted throughout the state and beyond. Among those who have been forced to adapt are online publishers and media outlets, adjusting their marketing tactics in order to continue generating revenue – something that is already challenging for newspapers.

The CCPA was initially enacted in effort to enhance privacy rights and consumer protection for online users, however, its vague yet comprehensive language has put businesses across the state to the test – regardless of whether or not they are supportive of the bill.

“The law is a bit of a double edged sword for news publishers,” said Brittney Barsotti, staff attorney for the California Newspaper Publishers Association (CNPA). “It furthers journalistic ideals, but cuts publishers at their knees by preventing any targeted advertising. The main issue comes from the definition of sell in the law.”

Barsotti told the Record that one glaring issue is that despite the current version of the bill having already having taken effect, regulations have not been finalized and enforcement has not yet begun. Additionally, businesses are concerned that they may prematurely conform to a new set of rules that could soon see changes.

“A letter was sent to the California Senate by Alastair Mactaggart, the sponsor of the CCPA, stating his intent to place on the ballot this fall a proposition that would alter the current version of the law,” Barsotti said.

The proposition would set out to limit the legislature’s ability to amend the proposition and address any problems that stem from it.

“The rights of consumers and the responsibilities of businesses should be implemented with the goal of strengthening consumer privacy, while giving attention to the impact on business and innovation,” said Mactaggart, a San Francisco real estate developer and investor, in a statement obtained by the Record.

Because of the possibility of changes to the law coming as early as November, it is hard to have a firm opinion of the bill’s current state, Barsotti said.

“Any attempts to legislatively address any issues with the current law would be overridden if the ballot measure succeeds because whichever law passes last if two laws conflict prevails. The governor must sign or veto laws prior to the November election. That means if the proposed measure passes then the current law and any legislation that might pass this year would be mute," she said.

Want to get notified whenever we write about State of California ?

Sign-up Next time we write about State of California, we'll email you a link to the story. You may edit your settings or unsubscribe at any time.