Changes may be coming to AB 5, requiring employers to provide more benefits 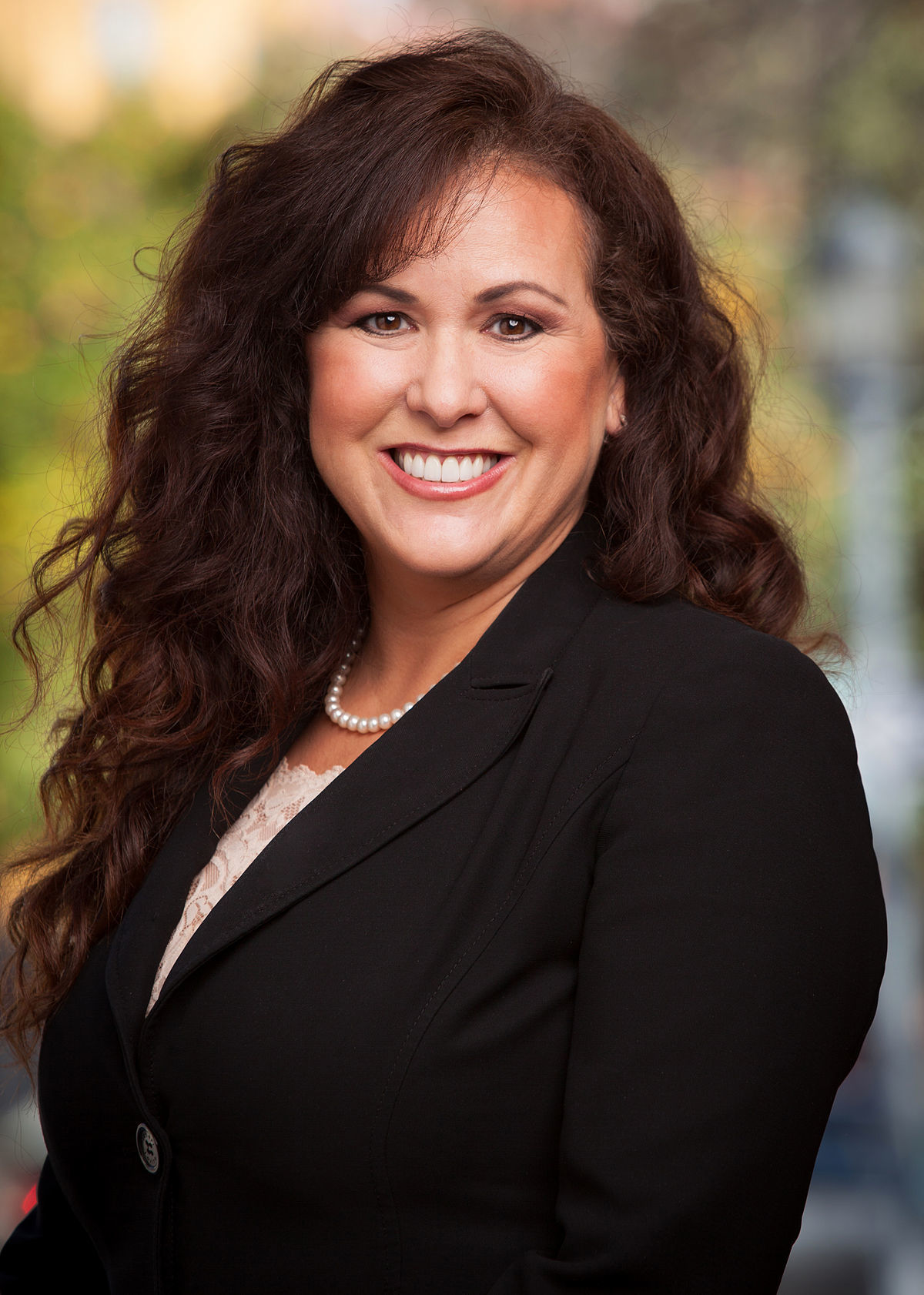 Changes may be coming to a recently enacted, controversial California labor law that requires employers to provide more benefits to certain contract workers such as sick leave, social security and medicare.

Meanwhile, on Monday, a federal judge denied plaintiffs Uber and Postmates' move to halt enforcement of AB 5, a law that makes it more difficult for workers to be classified as independent contractors.

Gonzales said the decision to add the benefits changes to the bill was based on hundreds of meetings with key individuals and groups.

The announcement comes after continuing calls to reform the bill so small businesses are not unjustly hurt.

“California needs a broader fix for industries who wish to hire independent contractors or be independent contractors – especially our small businesses who often don’t have access to the same resources to navigate complex employment laws,” Kyla Christoffersen Powell, president and CEO of the Civil Justice Association of California, told the Northern California Record. “Without a more concrete solution, we can expect an increase in costly litigation that drives entrepreneurs out of business and stunts our economy.”

Gonzales tweeted that she and a dozen other legislators will request $20 million in the budget for the creation of a grant program for small nonprofit community arts programs that are transitioning their employees under AB 5. She also said that the changes unveiled through Assembly Bill 1850 will also make the definition of a freelance journalist a lot less stringent.