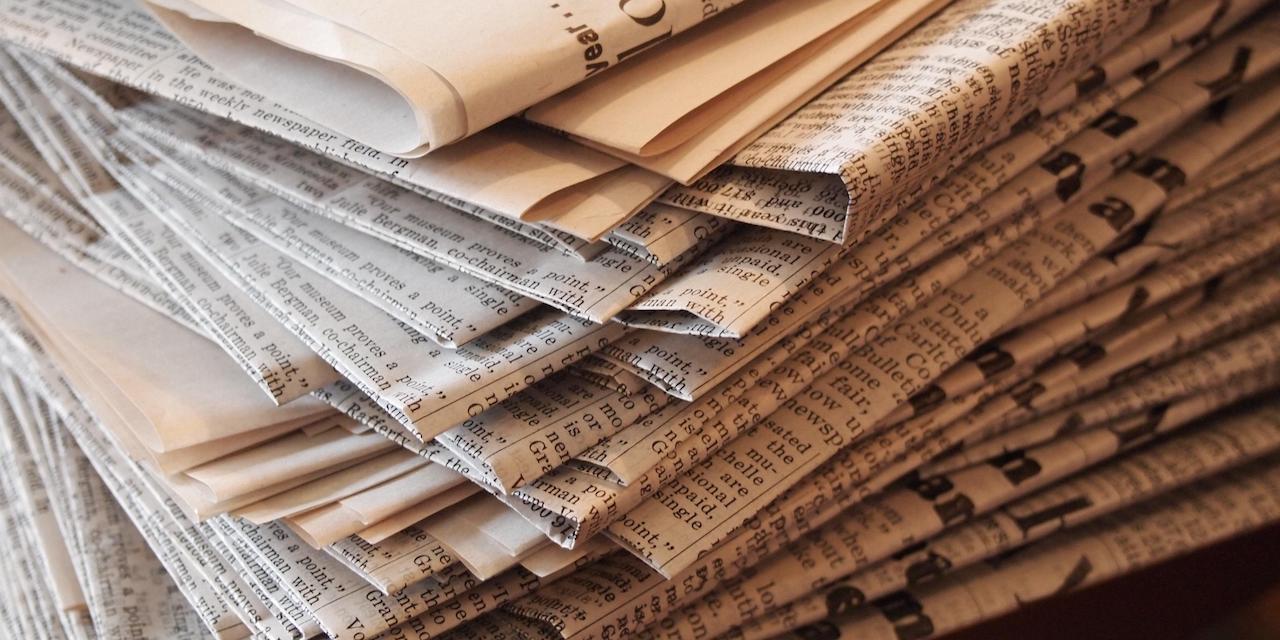 SAN FRANCISCO – A California state appeals court shot down the appeal of a judgment in a lawsuit by the owner of the San Francisco Examiner that accused its direct competitor, the San Francisco Chronicle, of illegally selling advertising below actual cost to damage competition and sales numbers.

The suit was first filed by San Francisco Print Media Co. in 2013 and was later dismissed in 2016 by Superior Court Judge Curtis Karnow, who found “no credible evidence” that The Chronicle was pricing ads below its costs or that the plaintiff had suffered the $17 million harm that it alleged. The First District Court of Appeal on Jan. 31 upheld Karnow’s ruling.

“(The) plaintiff cites no evidence in the record supporting the (Unfair Competition Law) cause of action, and espouses no theory for how it might proceed in the absence of a valid (California’s Unfair Practices Act) claim," Associate Justice Carin T. Fujisaki wrote in the ruling. "We will neither speculate nor make arguments for plaintiff and will instead affirm the grant of summary judgment on this cause of action.”

In June 2013, the Examiner filed its original complaint against the Chronicle’s corporate ownership and a subsidiary, Hearst Corp. and Hearst Communications Inc., as well as three Chronicle employees. The plaintiff alleged that the defendants sold a certain print advertising in the Chronicle at prices that violated California’s Unfair Practices Act (UPA).

“The conduct underlying all these causes of action was, in essence, the Chronicle’s alleged underpricing of its full-run run-of-press print advertising beginning in 2011, when plaintiff bought the Examiner,” read the case background.

Fujisaki's ruling states that the operative third amended complaint alleged three causes of action under the UPA: below-cost sales; unlawful use or sale of loss leaders; and secret and unearned discounts. The plaintiff also alleged defendants violated the UCL by its conduct violating the UPA. Plaintiff sought damages and injunctive relief.

Want to get notified whenever we write about First District Court of Appeal California ?

Sign-up Next time we write about First District Court of Appeal California, we'll email you a link to the story. You may edit your settings or unsubscribe at any time.