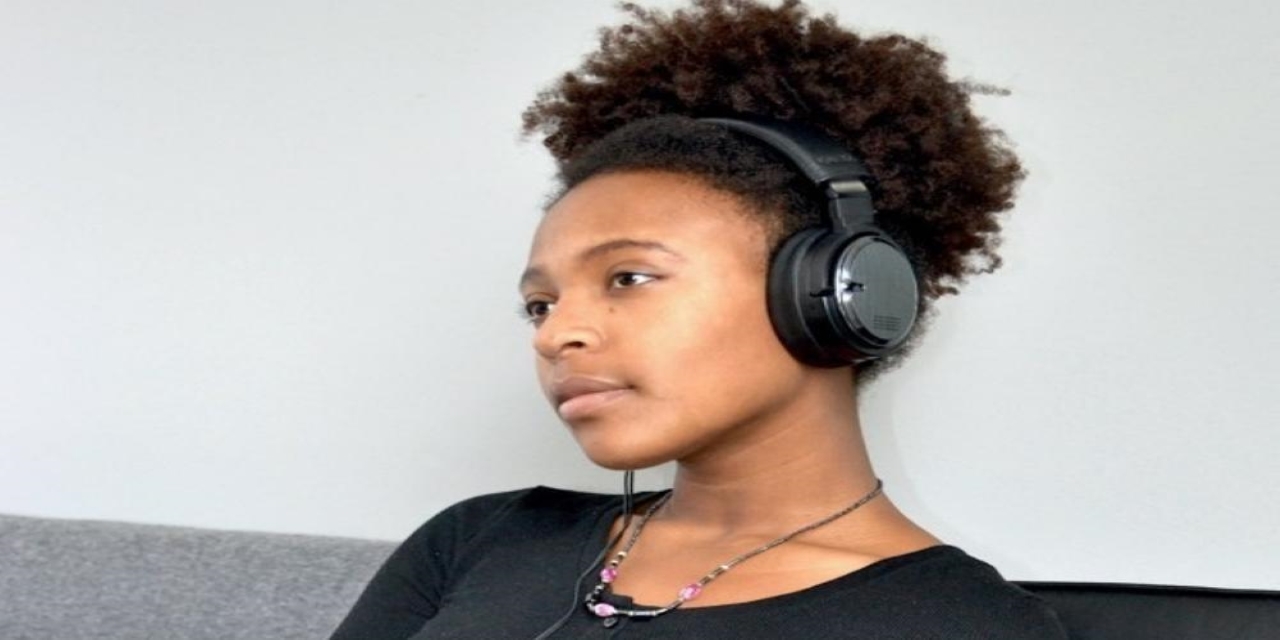 SAN JOSE – A U.S. magistrate judge granted, in part, fees sought by attorneys who represented unsatisfied headphone buyers in a class action settlement against an electronics company, but denied the lodestar method which resulted in approximately $200,000 less than sought.

Plaintiff Phil Shin represented a class of headphone buyers against defendant Plantronics, Inc., alleging that Plantronics’s BackBeat FIT wireless headphones did not work as advertised. After Plantronics moved to dismiss the case, the parties reached a settlement.

When a class action settlement awards attorneys’ fees, the fee award must be evaluated in the overall context of the settlement. “The court ha[s] an independent obligation to ensure that the award, like the settlement itself, is reasonable, even if the parties have already agreed to an amount," the judge wrote.

The lodestar method is often used to calculate reasonable attorneys’ fees in class actions without a common fund. Although the lodestar figure is generally presumed to be a reasonable fee award, a district court “may, if circumstances warrant, adjust the lodestar to account for other factors which are not subsumed within it.”

“The Court finds that the requested hourly rates are reasonable and reflect Class Counsel’s experience,” wrote District Judge Nathanael M. Cousins in his ruling. “The rates are also well within rates approved by other courts in this district. However, the Court is not persuaded by the number of hours purportedly expended by Class Counsel.”

The court also found that a lodestar multiplier was not warranted in this instance, as it was not one of the “rare” and “exceptional” cases that warrant it.

“While the results achieved for the class were significant, the issues in this case are not novel or complex,” wrote the judge. “Likewise, given the early settlement, the merits of the class’s claims had not yet been tested. Thus, the Court adjusts Class Counsel’s lodestar to $515,285.50 and declines to apply a multiplier.”