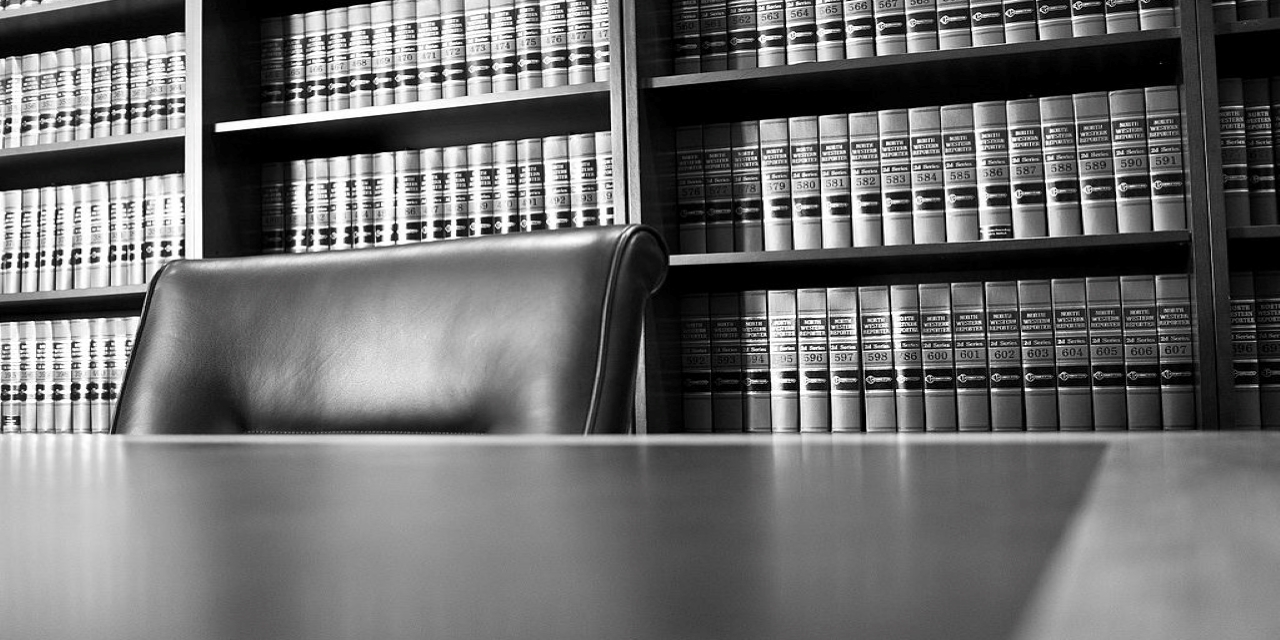 SAN FRANCISCO – A U.S. magistrate judge has granted plaintiffs leave to amend in the case of a construction dispute stemming from language surrounding structural and fire-rated glass.

The plaintiffs, Ely Holdings Limited and Greenlite Glass Systems Inc., moved for leave to file a second amended complaint against the defendant, O’Keeffe’s Inc. (SaftiFirst). The Court held a hearing on Jan. 31 regarding that motion, as well as a third-party discovery issue.

The court previously resolved most of the parties’ construction disputes but requested supplemental briefing as to aspects of one claim.

Safti argued that the plaintiffs were not diligent in seeking leave to amend many months after the deadline because one of the documents on which plaintiffs rely — a 2007 email from Safti to a third party questioning Greenlite’s qualification for “Buy American” standards — was produced in May of 2019, and because Safti asserted that Greenlite did not meet those standards in its May 31, 2019, counterclaim, according to the case’s court records.

“Plaintiffs have shown good cause to permit amendment after the deadline, and their motion to do so is GRANTED,” wrote U.S. Chief Magistrate Judge Joseph C. Spero. “In the interest of avoiding a motion to dismiss that, if successful, is likely to lead only to another round of amendments, plaintiffs may file a third amended complaint no later than February 14, 2020, asserting at most the claims included in Plaintiffs’ proposed second amended complaint, supported by any factual allegations that plaintiffs can add to address the arguments presented in Safti’s brief opposing the present motion for leave to amend.”