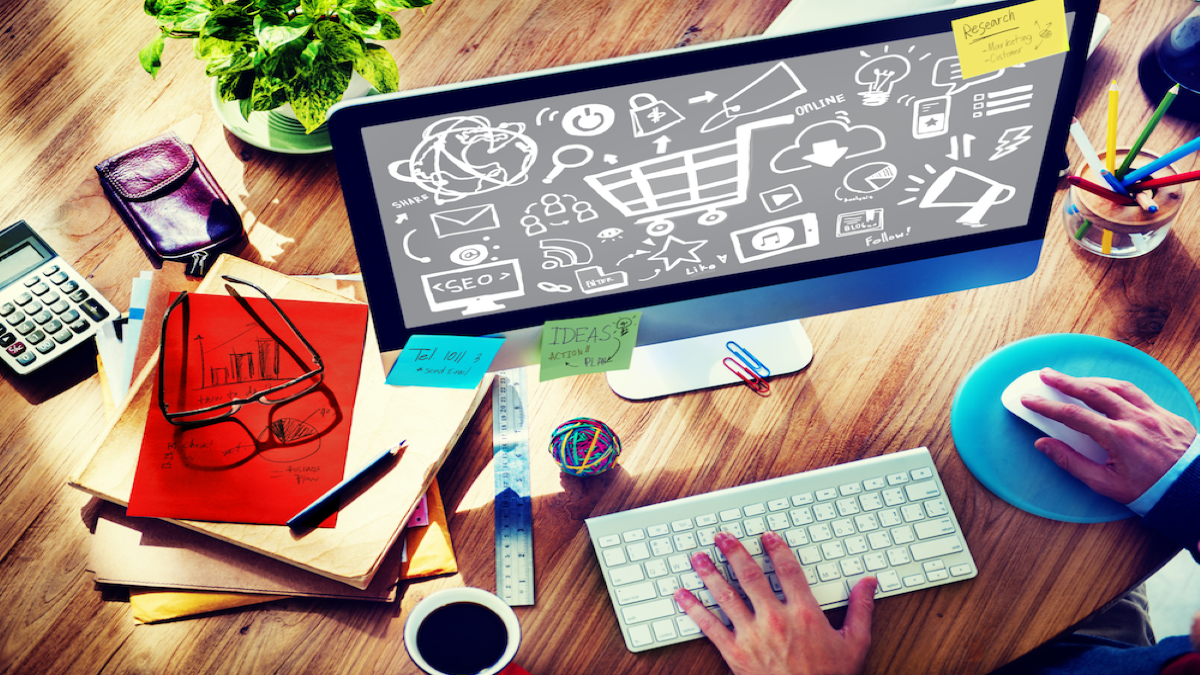 SACRAMENTO – Documents are being taken down from public view as California state agencies struggle to comply with a 2017 law intended to ensure Web readability in compliance with the Americans with Disabilities Act (ADA). Businesses are also finding ADA strictures difficult.

“The steep costs of making websites ADA accessible can be burdensome for California’s businesses, especially small businesses who are more impacted by such an expense,” Kyla Christoffersen Powell, President and CEO of the Civil Justice Association of California (CJAC), told the Northern California Record. “The fact that large state government agencies are experiencing challenges with compliance demonstrates the level of difficulty. And even when a business tries to make their website accessible, ambiguities in the law still leave them vulnerable to shakedown lawsuits.”

Some critics have likened the document dumping to a reduction in state government transparency.

However, state officials told The Sacramento Bee that taking specific nonessential documents down from public view on websites makes it easier for the public to find what they are searching for on the sites without having to wade through clutter. Some have expressed doubt at the claim.

“You certainly want to have documents being accessible to the disabled and the blind, but if doing that causes these documents to become unavailable for many years or even permanently to the public, I think there’s a trade-off there that’s pretty large,” Jay Lund, professor of civil and environmental engineering at University of California, Davis, told The Sacramento Bee.

Caltrans has reportedly removed nearly 2.5 million documents from its website as part of its clutter removal. The department is revising approximately 13,000 documents, containing about 350,000 pages, to comply with ADA standards and plans to repost them, officials told The Sacramento Bee.

The department selected documents required to post by law and documents that program managers considered essential for operations.

CAL FIRE is undergoing a similar process. The agency removed historical fire statistics reports, dating as far back as 1943, among thousands of other documents, accorrding to the Sacramento Bee.

Lynda Gledhill, spokesperson for the California Government Operations Agency, said the Department of Veterans Affairs considered a revision of its website analytics a few years ago. The most popular searches on its website were searches for information on obtaining veterans' license plates. The department provides a link to the Department of Motor Vehicles site where the specialty plates can be ordered.

“ADA accessibility will be standard practice,” Gledhill said, according to The Sacramento Bee.

Powell indicated that CJAC supports a common-sense approach to document accessibility for people with disabilities.

“There have been several proposals during this legislative session that attempt to address some of the challenges of website accessibility compliance,” she said. “CJAC supports proposals that establish clear, fair and reasonable standards for compliance, which will promote adoption of accessible websites under the ADA and benefit both consumers with disabilities and businesses.”

Want to get notified whenever we write about Americans With Disabilities Compliance ?

Sign-up Next time we write about Americans With Disabilities Compliance, we'll email you a link to the story. You may edit your settings or unsubscribe at any time.