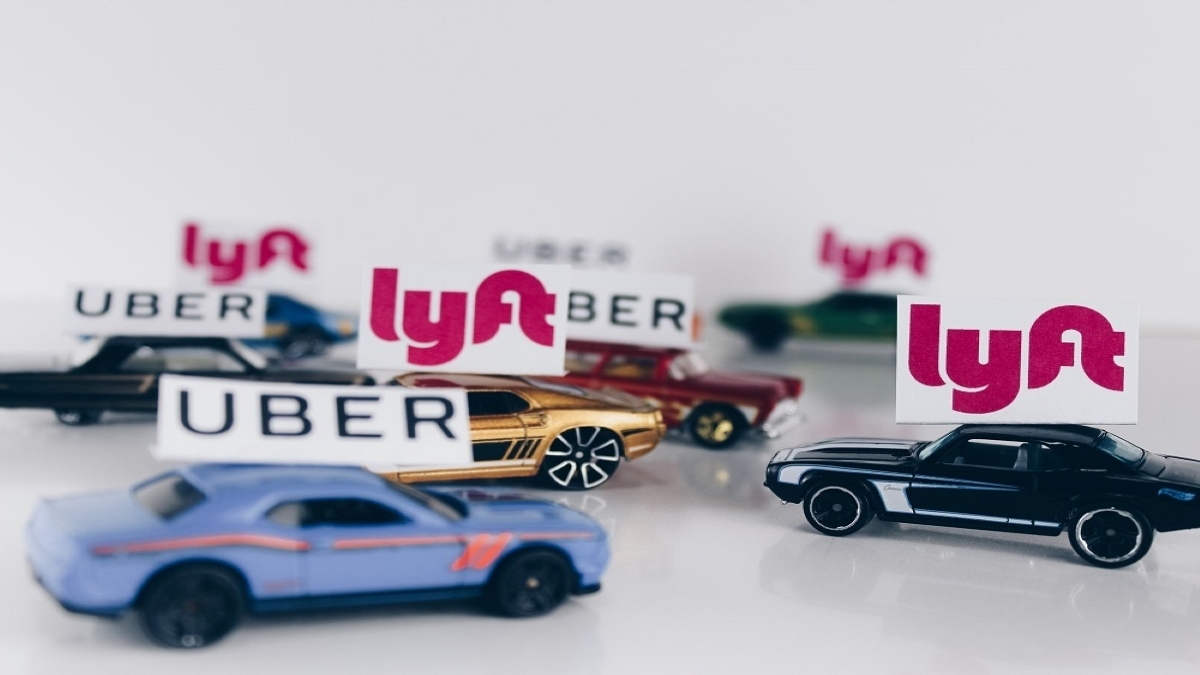 SACRAMENTO – No fewer than 30 bills have been filed in the California legislature to reform Assembly Bill 5, according to JDSupra. The new law makes it harder for employers to classify employees as independent contractors and has caused a stir throughout the state since it took effect on Jan. 1.

"The law purports to prevent the misclassification of employees as independent contractors by codifying the ABC test established by the California Supreme Court case of Dynamex Operations West, Inc. v. Superior Court of Los Angeles (2018) 4 Cal.5th 903, along with several other tests and requirements which apply to various types of business relationships,” reads the JD Supra article. “In short, the law is very confusing. Indeed, by all accounts, AB 5 is flawed, perhaps seriously so. Several lawsuits have been filed to challenge its terms, and the California legislature has scrambled to address many of the problems. As of the bill introduction deadline, no fewer than 30 bills have been proposed..."

The Northern California Record reached out to Kelly Scott, partner at Ervin Cohen & Jessup LLP, for her thoughts on the controversial bill and what can be done to help reshape it.

Scott said that she doesn’t think the bill should be fully repealed because it has become politicized between Republicans and Democrats. “Passing a replacement statute would be an admission of defeat on the part of the Democrats,” said Scott. “Since the Democrats have a supermajority in both houses of the California State Legislature, that isn’t going to happen."

Scott continued, “Parts of AB 5 may certainly be challenged by court action, and that has already begun to take place. However, since the core of the law, the ABC test, is based upon the California Supreme Court decision in Dynamex, overturning the entire law seems highly unlikely.”

In just over three months, the law has led to a number of lawsuits, specifically coming from app-based companies such as Uber, Lyft, Postmates, DoorDash, and Grubhub. Those lawsuits have argued, among other things, that their employees would lose flexibility under the new law.

Want to get notified whenever we write about ERVIN, COHEN & JESSUP LLP ?

Sign-up Next time we write about ERVIN, COHEN & JESSUP LLP, we'll email you a link to the story. You may edit your settings or unsubscribe at any time.