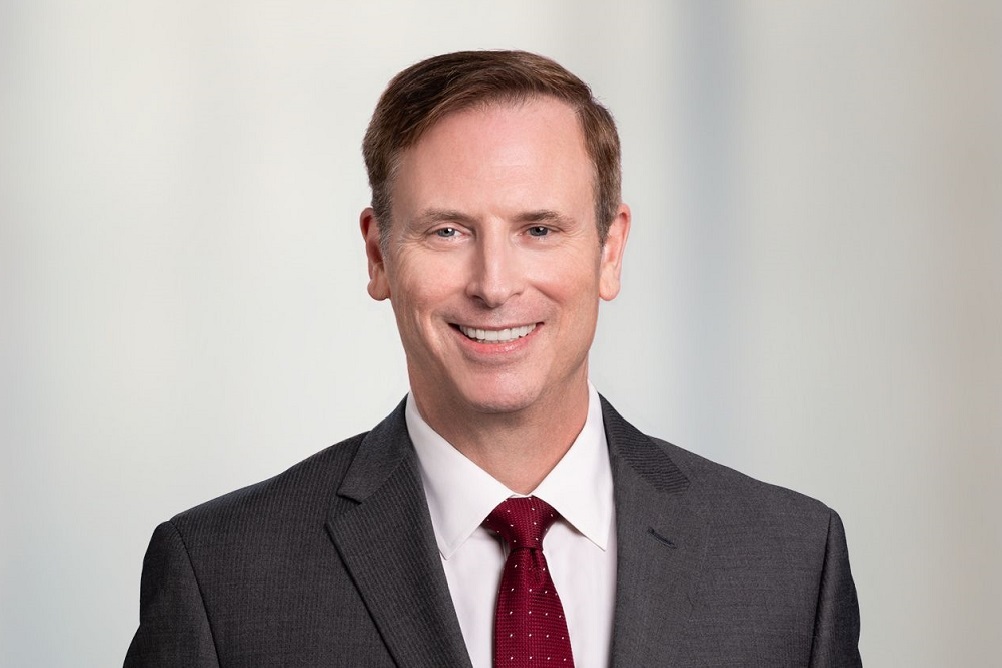 A new California Supreme Court decision will usher in more lawsuits against businesses under the Private Attorneys General Act (PAGA) without really bringing more benefits to aggrieved employees, according to those familiar with PAGA litigation.

“The Supreme Court has given another gift to their plaintiff-lawyer buddies so all of the PAGA lawyers can drive around in Rolls-Royces,” Tom Manzo, president of the California Business and Industrial Alliance, told the Northern California Record.

In a March 12 decision, the state’s high court concluded that workers who settle and dismiss individual claims involving labor violations can still file a PAGA lawsuit.

“Settlement of individual claims does not strip an aggrieved employee of standing, as the state’s authorized representative, to pursue PAGA remedies,” Justice Carol Corrigan wrote for the court’s majority.

The 2004 California statute allows employees who allege state Labor Code violations to file litigation against employers to recover damages for themselves, other workers and the state. Under such private rights of action, the employee is entitled to 25 percent of penalties recovered, while 75 percent goes to the state.

Manzo, whose organization is challenging the legality of PAGA, said last week’s ruling would lead attorneys to file even more PAGA suits against employers in instances where the aggrieved party has already been made whole through a settlement.

“This will result in more plaintiffs’ lawyers searching for ‘aggrieved’ parties where none exists to extort money from employers who thought an earlier settlement and release provided finality,” he told the Record in an email.

In the high court case, training manager Jason Kim sued restaurant operator Reins International over allegations that included a failure to pay wages and overtime pay and a failure to provide meal times and breaks. Kim’s individual claim was settled for $20,000 plus attorney’s fees and costs, according to the decision, but he continued to pursue a separate litigation under PAGA.

Attorney Laura Reathaford of Lathrop GPM, who co-authored an amicus brief in the Kim v. Reins case for the Association of Southern California Defense Counsel, said PAGA claims in the future will become more complex and expensive as a result of last week’s court ruling.

“I think the PAGA litigation has already increased over time, I think it will continue to do so and I think that the impact of this decision will mean that we will have fewer lower-value PAGA settlements,” Reathaford told the Record.

In an op-ed she co-authored in the Los Angeles / San Francisco Daily Journal prior to the ruling, she said a decision in Kim’s favor may not ultimately better protect California employees. That’s because as a result of the ruling, employers will focus more on dealing with PAGA litigation rather than individual claims, according to Reathaford.

In turn, because under PAGA employees get only one-quarter of the settlement proceeds, they could ultimately receive less than what they would have gained through an individual claim.

“I think employers will be forced to settle more PAGA representative claims, whereas before this decision employers could settle individual claims on behalf of an employee, and that would technically have wiped out their PAGA claims,” she said.

Under PAGA, representative actions refer to when lawsuits are filed on behalf of multiple current and former employees alleging labor code violations.

The parties that truly benefit from PAGA are the attorneys and the state – but not necessarily the workers, according to Reathaford.

“The Supreme Court is obviously trying to help employees, but in the big picture I’m not so sure this decision will fundamentally help employees,” she said.

Anthony Oncidi, an attorney with Proskauer’s Los Angeles office who wrote about the case in a National Law Review article, said the PAGA law continues to vex businesses around the state.

“The California Supreme Court previously ruled that PAGA claims are immune from arbitration, and now, as a result of the Reins opinion, we learn that PAGA claims cannot be extinguished even if the employer settles with the ‘aggrieved employee,’” Oncidi told the Record in an email.

Most of the PAGA claims filed against employers involve technical breaches stemming a complex labor code, he said.

“This law has been a huge revenue generator for plaintiffs’ lawyers all over the state who use and abuse it in order to extort large settlements from unsuspecting employers – most of whom are guilty of nothing more than a technical violation of the law that has damaged not a single employee,” Oncidi said.

Want to get notified whenever we write about California Business and Industrial Alliance ?

Sign-up Next time we write about California Business and Industrial Alliance, we'll email you a link to the story. You may edit your settings or unsubscribe at any time.