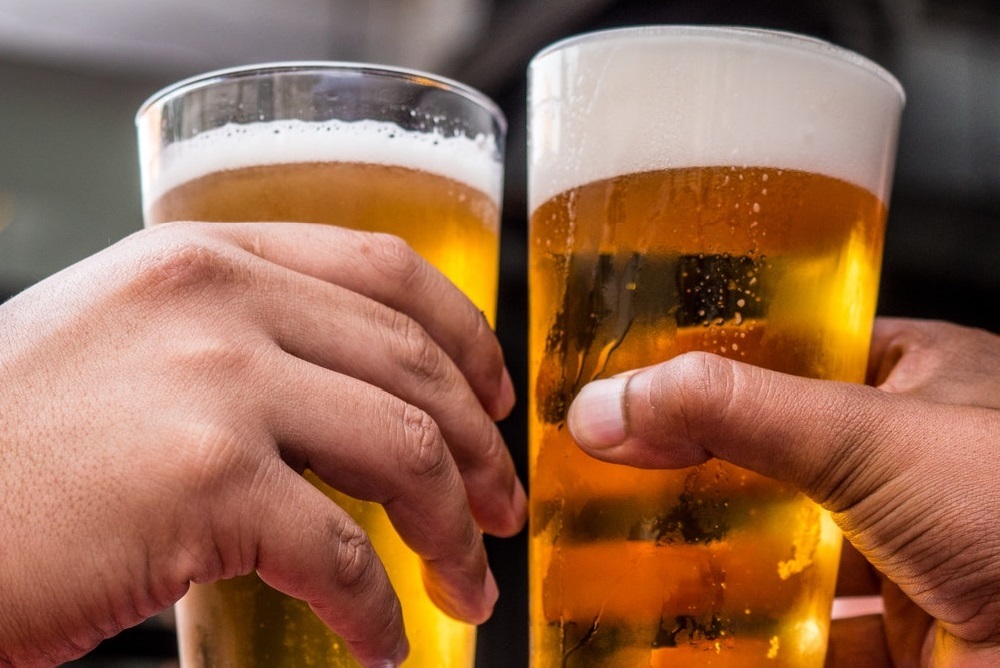 More civil litigation and higher beer prices may be on tap if legislation altering the balance of power between California brewers and wholesalers gets signed into law, according to critics of the plan.

Officials at the Federal Trade Commission and the antitrust division of the U.S. Department of Justice last week sent a letter opposing the bill to Assemblyman Jim Wood (D-Santa Rosa), who chairs the Select Committee on Craft Brewing and Distilling. Assembly 1541 would make it more difficult and costly for brewers to alter or terminate contracts with wholesalers, leading to diminished industry competition and higher prices for consumers, the letter states.

Under the bill, switching wholesalers would likely lead to substantial legal costs for brewers, the FTC letter says efforts to get out of a contract with a low-performing wholesaler could take a toll in time and legal red tape.

“The brewer would still be exposed to a restraining order or a temporary or permanent injunction, as well as a risk of m, andoney damages, for a ‘violation or threatened violation’ of its various regulatory burdens,” the letter says.

Tom McCormick, executive director of the California Craft Brewers Association, said the passage of the bill could increase the cost of litigation for brewers who want to end a contract. And that would mean more burdens on smaller brewers, according to McCormick.

“In many, many cases for the craft brewing industry, craft brewers … simply don’t have the resources to litigate these cases,” he told the Northern California Record, adding that such cases could cost millions of dollars and take years to adjudicate.

Many brewers may simply throw in the towel and ride out a contract with the wholesaler, according to McCormick. The result would be lower product sales, he said.

The bill would add regulations applying to brewers that are intentionally vague on top of existing commercial contract law, he said.

“It’s hard to imagine that the legislature would have the bandwidth or appetite to seriously look at, analyze and vote on a special-interest bill," McCormick said. “... It does reduce choice, and I think, accordingly, it can increase prices.”

Supporters of such beer franchise laws argue that they do promote consumer choice, since they often prohibit brewers from ending contracts with distributors that take on new beer brands. These laws also prevent monopolistic tendencies in the industry by banning supply chain consolidation, proponents argue.