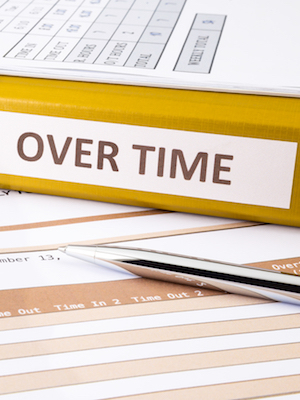 SAN FRANCISCO – Several individuals have filed a class-action suit against a fire district over allegations that they weren't paid overtime.

The plaintiffs seek the following: compensation for all damages including unpaid compensation, attorneys' fees, costs of the suit and any other relief the court deems just and proper. They are represented by Gregg McLean Adam, Jonathan Yank and Jennifer S. Stoughton of Messing, Adam & Jasmine LLP in San Francisco in California.

Want to get notified whenever we write about Messing, Adam & Jasmine LLP ?

Sign-up Next time we write about Messing, Adam & Jasmine LLP, we'll email you a link to the story. You may edit your settings or unsubscribe at any time.