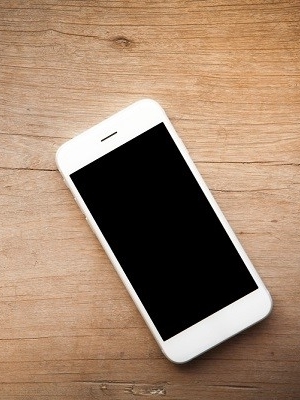 SAN FRANCISCO – A Chualar woman has filed a suit against an Illinois company and an Ohio company over robocall claims.

Fatima Acosta filed a class-action lawsuit on Feb. 26 in the U.S. District Court for the Northern District of California against Shanley Corp., doing business as TTC Marketing Solutions, and TTC-Ameridial LLC alleging that they unlawfully violated the Telephone Consumer Protection Act by using an autodialer to call the plaintiff.

According to the complaint, the plaintiff alleges that she received harassing calls to her cellular phone in January without expressing prior consent to these calls. The plaintiff holds the defendants responsible because they allegedly called plaintiff dozen of times using an automated voice, or better known as robocalling.

The plaintiff seeks the following: treble damages of up to $1,500 per call and statutory damages of $500 per call in alleged violation of the TCPA, legal fees and any other relief the court deems just and proper. She is represented by L. Timothy Fisher, Annick M. Persinger and Yeremey O. Krivoshey of Bursor & Fisher P.A. in Walnut Creek and Scott A. Bursor of Bursor & Fisher PA in New York, New York.

Want to get notified whenever we write about Bursor & Fisher, P.A ?

Sign-up Next time we write about Bursor & Fisher, P.A, we'll email you a link to the story. You may edit your settings or unsubscribe at any time.