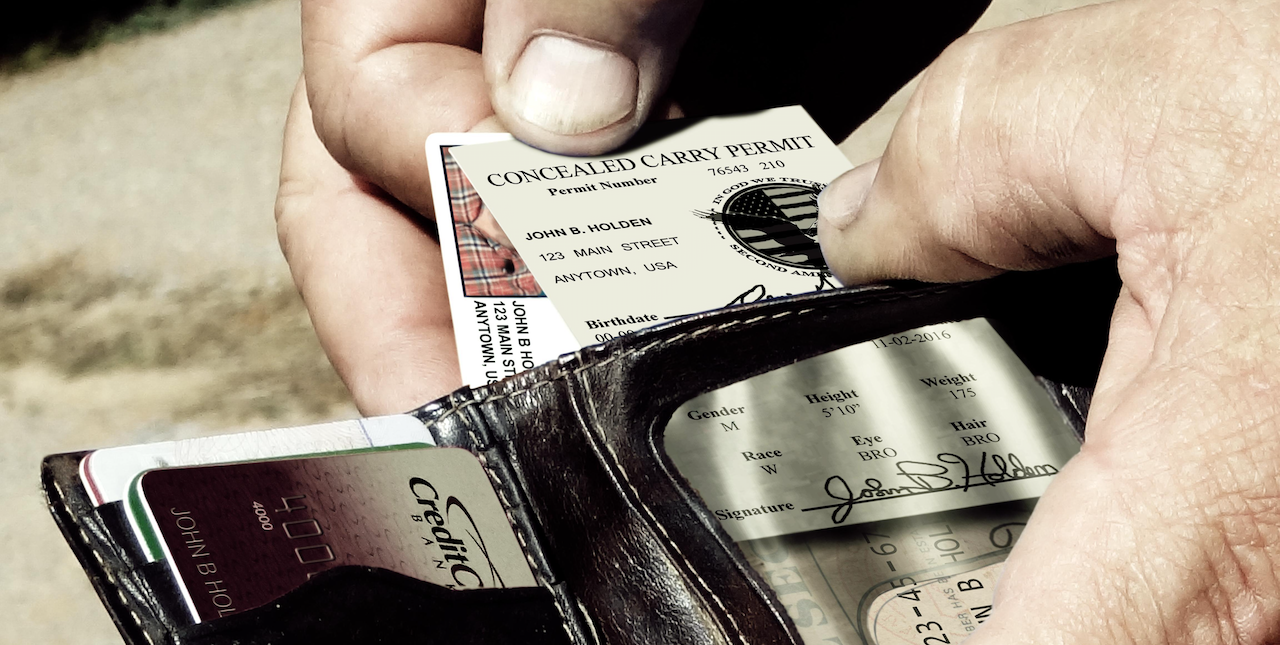 SAN FRANCISCO – Discretion will again be part of the process when applying for a concealed carry gun license in California over whether or not the license will be given.

In what is being seen as a potential future U.S Supreme Court case, the 9th Circuit U.S. Court of Appeals upheld a California law last month that requires residents to show "good cause" when applying for a concealed carry gun license.

The 7-4 decision reverses a 2014 decision by the three-judge panel of the 9th Circuit U.S. Court, which had overturned restrictions imposed by Yolo and San Diego counties on who would and would not be issued a concealed carry license.

The ruling gives the power to the sheriffs of every California county to determine the distribution of the licenses. Their determination is to be based on, in part, the applicant's ability to show "good cause," which in a court filed affidavit has been described as “...a set of circumstances that distinguish the applicant from the mainstream and causes him or her to be placed in harm’s way.”

Writing for the majority, Judge William Fletcher said: "We hold that the Second Amendment does not protect, in any degree, the carrying of concealed firearms by members of the general public."

Fletcher in his opinion also stated the belief that the court "need not, and do not, answer the question of whether or to what degree the Second Amendment might or might not protect a right of a member of the general public to carry firearms openly in public."

In the dissenting opinion, Judge Consuelo Callahan said: "While states may choose between different manners of bearing arms for self-defense, the right must be accommodated."

In addition to California, the 9th Circuit contains Alaska, Arizona, Hawaii, Idaho, Montana, Nevada, Oregon and Washington. Outside of California, this decision does not immediately change the individual laws of any of the remaining circuit states, but it does open the door for each state legislature to re-examine their concealed carry laws.

Eric Ruben, a fellow at the Brennan Center for Justice at the NYU School of Law, told the Northern California Record that he believes that it's too early say what the effect this decision may be.

"...The case itself still has some procedural history left," Ruben said. "Because the 9th Circuit is so large, the plaintiffs can ask for the entire 29-judge panel to review the case."

Ruben though does not think that even with that process, the court will shift again.

"This ruling falls in line with rulings issued previously by the 2nd, 3rd, and 4th Circuit courts on very similar issues," he said.

This case has been seen by some as one that may be taken up by the U.S Supreme Court as the nation seeks to better understand its relationship with the Second Amendment. Ruben though doesn't see that happening.

"Thus far, the Supreme Court has been unwilling to take on these (types) of cases because of the consistent outcomes of the lower courts," he said.

Want to get notified whenever we write about United States Courts for the Ninth Circuit ?

Sign-up Next time we write about United States Courts for the Ninth Circuit, we'll email you a link to the story. You may edit your settings or unsubscribe at any time.