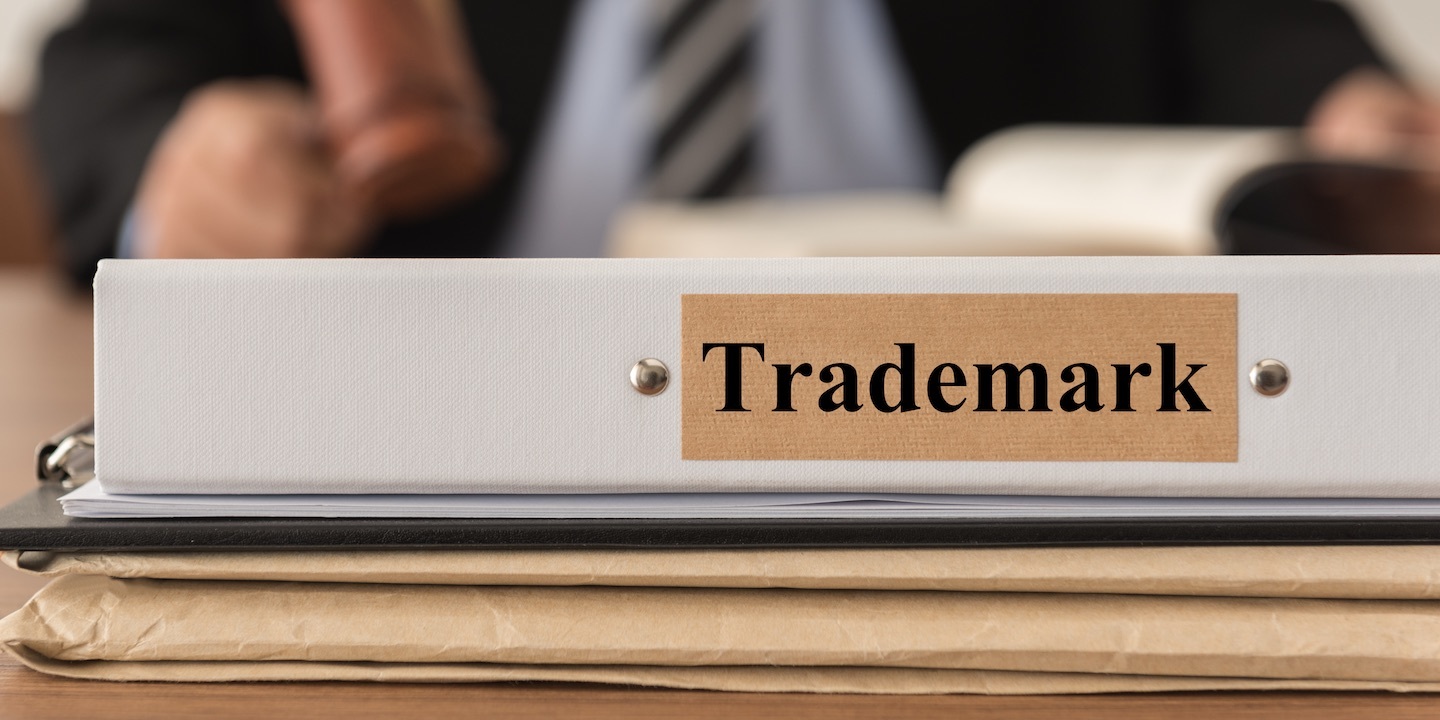 SAN DIEGO — A manufacturer of organic canned tuna has filed suit against a grocery store chain for alleged trademark infringement.

American Tuna Inc. filed a complaint Sept. 16 in U.S. District Court for the Southern District of California against Aldi Inc., alleging that the store failed to exercise good faith in conducting business.

According to the complaint, the plaintiff alleges that on Jan. 1, 2014, American Tuna Inc. acquired common law trademark rights to the words "Pole & Line" as a mark to sell its canned tuna fish. However, it was made aware that the defendant had allegedly infringed on the mark by using a confusingly similar name. On June 17, the plaintiff sent a cease and desist letter to the defendant, but to date, the defendant has not ceased utilizing the infringing mark, which purportedly caused the plaintiff to lose substantial revenues and the opportunity of expanding its goodwill.

The plaintiff holds Aldi Inc. responsible because the defendant allegedly caused confusion to consumers as to its true origin/affiliation and obtained profit from the plaintiff's likeness and trade name.

The plaintiff requests a trial by jury and seeks judgment in its favor, damages, disgorgement of the defendant's profits, injunctive relief, attorney's fees, costs of suit and further relief as the court deems just. It is represented by Lisel M. Ferguson of Procopio Cory Hargreaves and Savitch LLP in San Diego.