Activists working to 'freak out' moms is fueling litigation, says director of 'Culture of Alarmism Project'

SACRAMENTO - Courts in the Northern District of California are fertile ground for consumer class actions that take aim at commonly known products or brands that have been around for generations:

- Pepsi was accused of not disclosing the risks of a caramel color ingredient that exceeded the state's "no significant risk level" intake of 29 micrograms of a known carcinogen. (One microgram is one millionth of a gram). 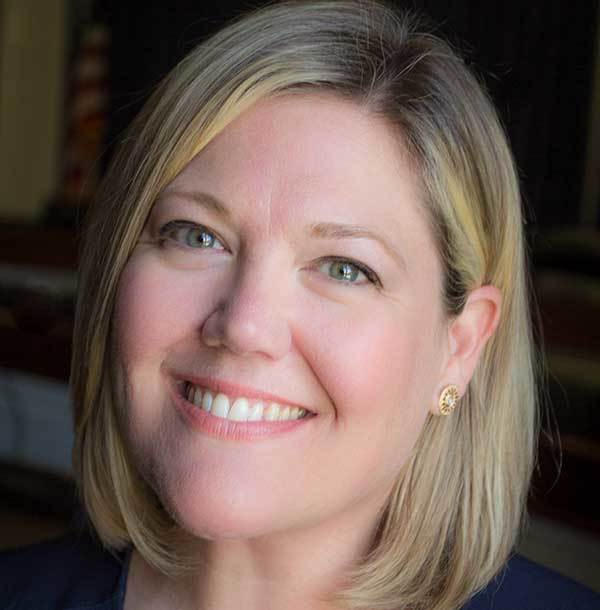 - Post Foods allegedly failed to disclose that its Shredded Wheat contained a synthetic ingredient used as a drying agent on wheat before it is harvested.

-Hostess was alleged to have fraudulently induced consumers to buy maple-glazed mini doughnuts that did not contain maple syrup or sugar.

-Colgate-Palmolive allegedly made false promises that its Optic White toothpaste cleans more than just the surface of teeth. Plaintiffs, however, say the toothpaste only reaches surface stains by abrading teeth instead of the "deeply" whitening claims as advertised.

These few cases are among many dozens of consumer lawsuits settled or currently making their way through federal courts of Northern California.

Are they worthy of attention or just clogging the court system?

Lawsuit reform supporters suggest that many consumer class actions are instigated by activists who prey upon fears of consumers and a powerful and well-financed trial bar.

Julie Gunlock, director of the Culture of Alarmism project at the Independent Women’s Forum in Washington, said that it’s no wonder the American consumer, and particularly women, “are freaked out” and nervous about choosing products.

She said the behavior of women and moms is “incredibly important to activists” because in nine of 10 households women are the primary shoppers. They’re also the primary caretakers of households and children.

“Things matter to women,” she said, especially the reliability of products.

Research that her group has conducted found that:

- 68 percent of women said the world is becoming a more dangerous place;

- 66 percent of women said they are not doing enough to provide them and their families healthy food;

- 83 percent of women said they have trouble telling the difference between a legitimate scientific study and one designed to scare them; and

- 87 percent of women say they have a tough time finding sources for health and wellness information that they can trust.

Gunlock said that consumer activists work to induce anxiety in moms in order to get more funding.

What of the organically grown food industry?

“You're poisoning your family if you're feeding them conventionally grown food…canned food is poison,” she said.

Indeed, there is at least one anti-GMO lawsuit ongoing in the Northern District of California. In a case filed in April, consumers blame Chipotle Mexican Grill for advertising that it serves non-GMO ingredients, when meat allegedly has been raised on GMO feed and its dairy products were made from the milk from cows fed GMO feed.

“If you aren’t worrying about everything,” you are a bad parent, she said.

Gunlock was a featured speaker at “The Nuisance of Misguided Public Nuisance Litigation” held by the Civil Justice Association of California last week in Sacramento.

She said that “dangerously inaccurate" information often gets put out to the public by activists or leaders of litigation, something that is especially true in the state’s lead paint public nuisance case.

The case, in which paint manufacturers were ordered to abate lead paint inside millions of private residences across, awaits hearing on appeal.

What the court has ordered and what public offices list on their websites for safe handling of lead paint are at odds and looks like “complete schizophrenia,” she said.

“Many public health officials do not recommend removing lead off of walls,” she said. “They have instructions on how to safely manage it on their websites..

“But that's directly opposite from what you see in this lawsuit.”

She said that another harm from this litigation is leaving an impression with the public that the only way one would be exposed to lead would be through paint.

“But, there are a variety of ways,” she said. “Take a look at Flint, Michigan.”

Lead also is in soil.

“So when your kids come in with mud on their feet…they could be exposed that way,” she said. “Moms should hear that.”

But the “saddest thing” about the lead paint scare is that parents are led to believe that if a child is exposed to lead then they are damaged permanently.

“That is a false narrative and it is psychologically damaging,” she said.

Before joining the Independent Women’s Forum, Gunlock served on staff at the Senate Homeland Security and Governmental Affairs Committee and on the House Homeland Committee. She also served on the staffs of Ohio Sens. Mike DeWine, George Voinovich and Tom Coburn.

She is a regular contributor to National Review Online, BlogHer and Huffington Post.