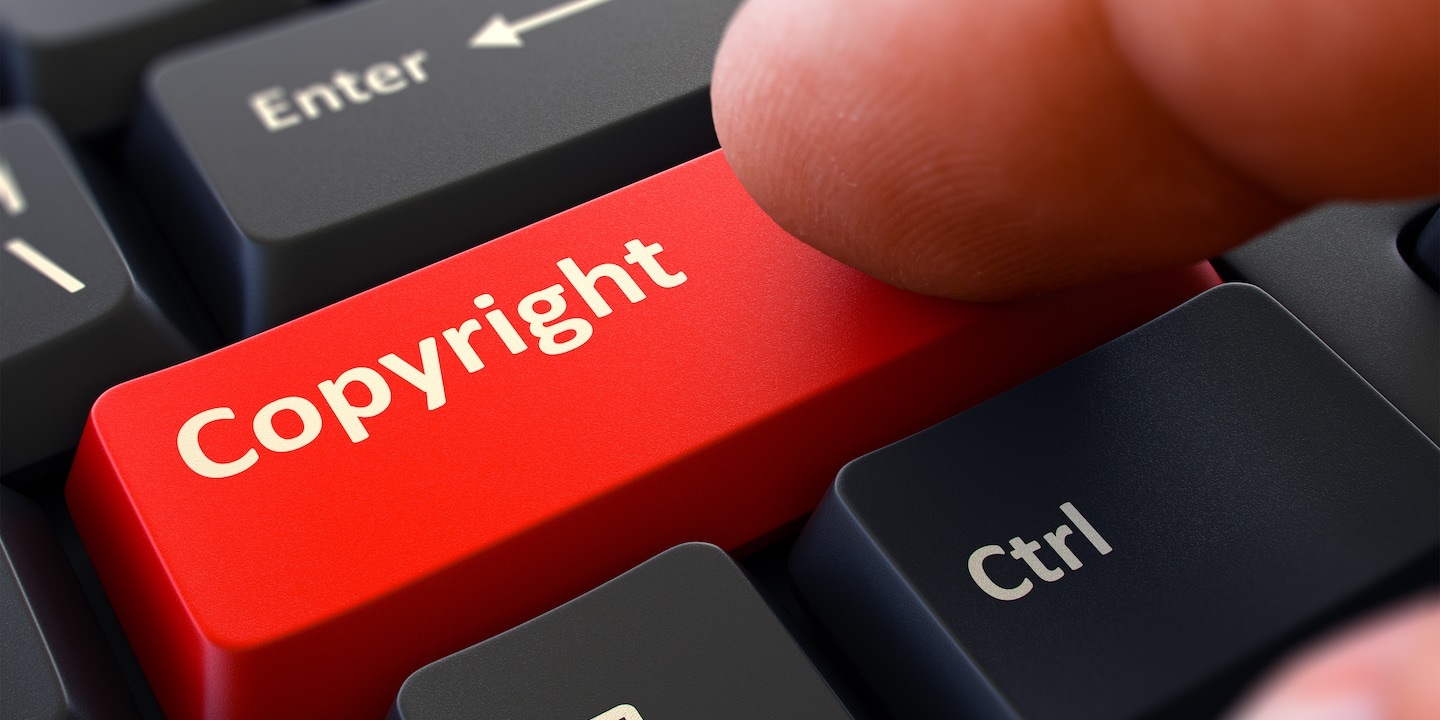 According to the complaint, the plaintiffs allege that they are all members of the American Society of Composers, Authors and Publishers (ASCAP), which represents, licenses and protects the public performance rights of its members. They alleges that the defendants have continued to present public performances of the copyrighted musical compositions of plaintiffs without permission, during hours that the defendant's establishment is open to the public, thereby causing great injury to the plaintiffs. The suit states that ASCAP has made more than 50 attempts since June 2011 to offer license to the defendants, but was declined every time.

The plaintiffs request a trial by jury and seek judgment against defendants, enjoin defendants from further infringement, statutory damages, costs of action, attorney’s fees and further relief as may be just. They are represented by Sharon D. Mayo of Arnold & Porter LLP in San Francisco and Kathryn W. Hutchinson of Arnold & Porter LLP in Los Angeles.