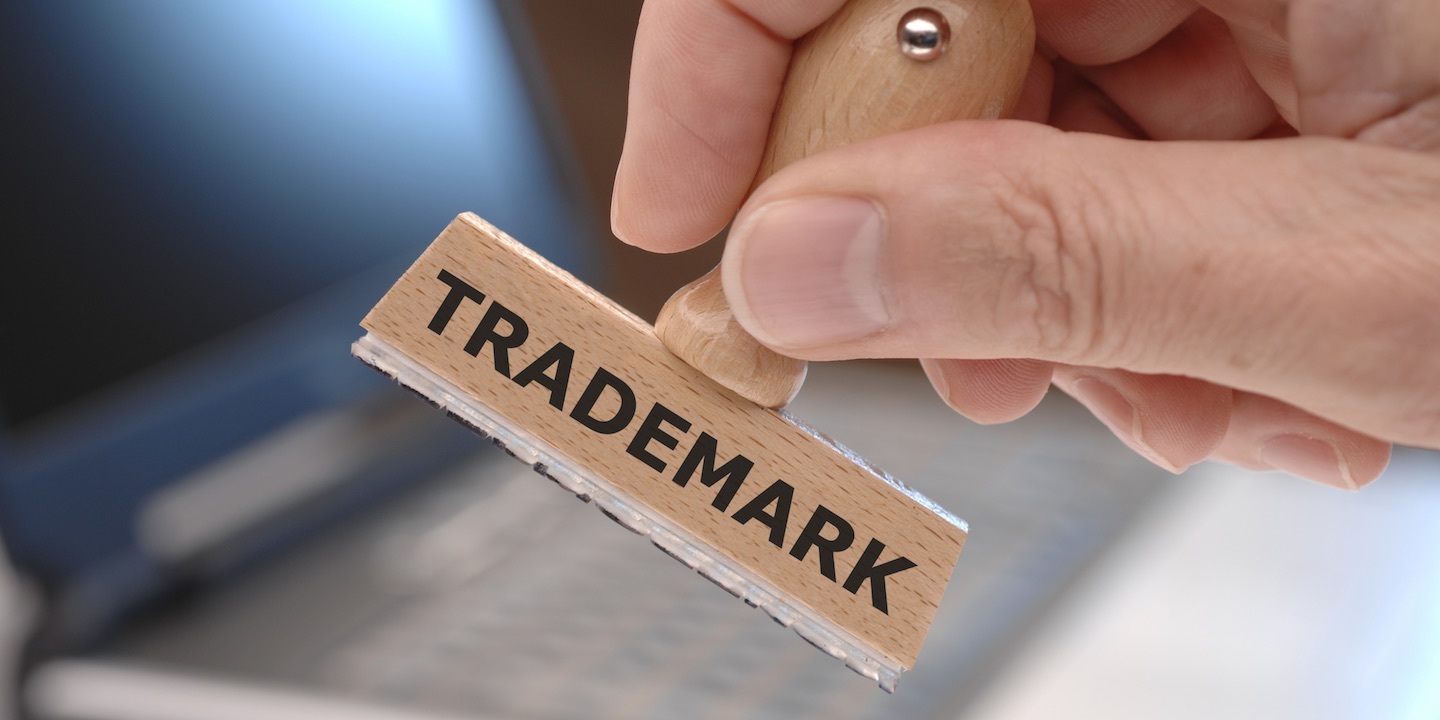 SAN FRANCISCO – A Berkeley business that owns trademarks for a brand of alcoholic beverages alleges a similar mark is being used for beverages.

Tres Agaves Nombre filed a complaint on Nov. 21 in the U.S. District Court for the Northern District of California against Mauricio Camarena Herrera; Pacific Edge Marketing Group Inc., doing business as Pacific Edge Wine and Spirits; and Does 1-10 alleging trademark infringement, unfair competition and other counts.

The plaintiff holds Herrera, Pacific Edge Marketing Group Inc. and Does 1-10 responsible because the defendants allegedly could cause confusion among consumers by marketing similar goods and using similar marks as plaintiff's distinctive marks.

The plaintiff requests a trial by jury and seeks judgment against defendants, enjoin and restrain defendants from using the mark, for defendants to file a statement under oath evidencing compliance, order to recall infringing goods, monetary, punitive and treble damages, attorneys’ fees and further relief as the court shall deem just. It is represented by J. Scott Gerien and Joy L. Durand of Dickenson, Peatman & Fogarty in Napa.