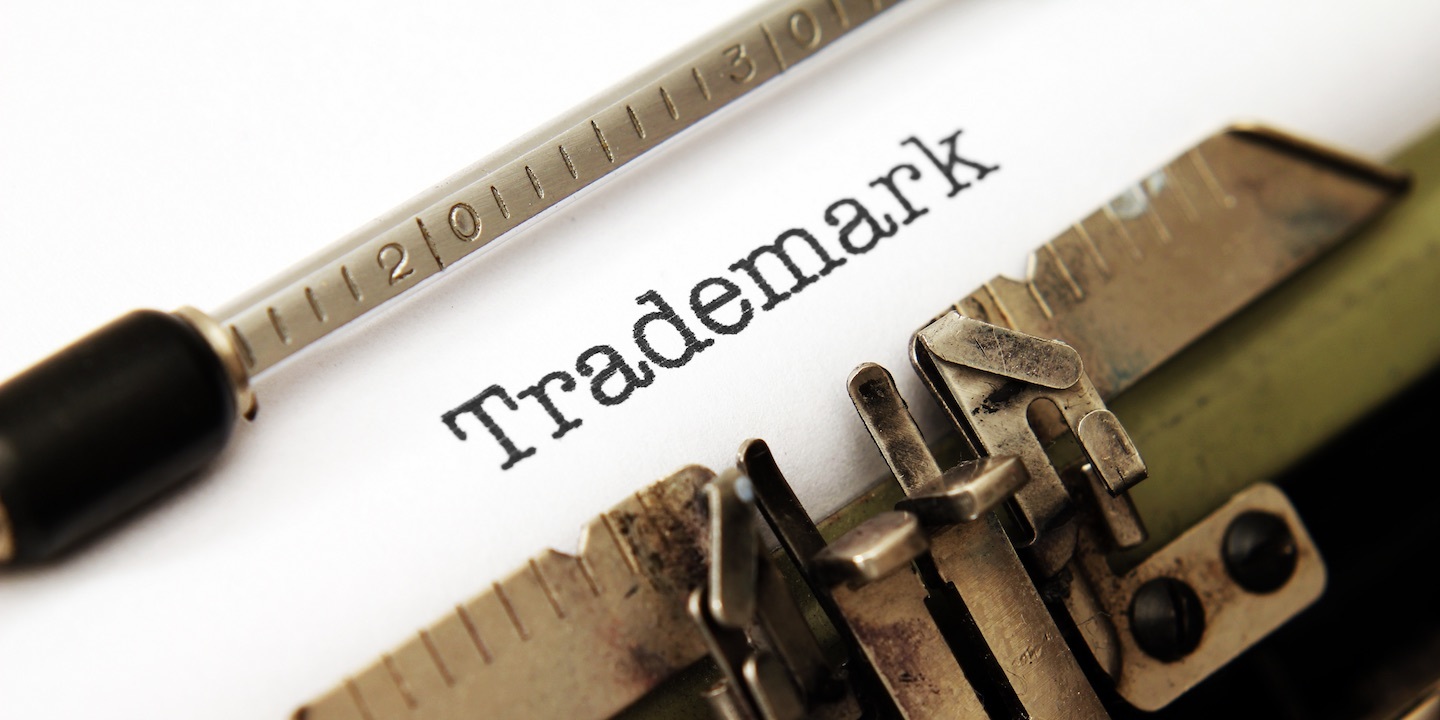 SAN FRANCISCO – An Internet and media business based in China alleges a Santa Clara company applied to register the plaintiff's trademark as its own.

Tencent Holdings Limited filed a complaint on Nov. 21 in the U.S. District Court for the Northern District of California against Delson Group Inc. alleging trademark infringement.

According to the complaint, the plaintiff alleges that in 1998, Tencent Holdings Limited was founded and has since then has provided a number of internet, social media, e-commerce, messaging, gaming and mobile services to users in China and other countries, including the United States. The suit states the plaintiff has promoted goods and services under a series of trademarks, including Tencent, Tencent Messengers, Tencent Games, Tencent Weibo, Tencent QQ and Tencent Traveler.

The plaintiff alleges that the defendant had applied to register similar marks, Tencent and Owa Tencent, at the U.S. Patent and Trademark Office, and has also distributed or displayed printed materials bearing the Tencent mark and claiming it as its own, thereby causing plaintiff to suffer damages to its business and goodwill.

The plaintiff holds Delson Group Inc. responsible because the defendant allegedly utilized marks that are likely to cause confusion, mistake or deception as to its true source and affiliation, and capitalized and receive the benefit of plaintiff's reputation and goodwill.

The plaintiff requests a trial by jury and seeks judgment in its favor, declaratory relief, temporary and permanent injunction, direct defendant to withdraw application for trademark registration, costs, disbursements and attorneys’ fees and further relief as the court may deem just. It is represented by John L. Slafsky, Dale R. Bish and Matthew J. Kuykendall of Wilson Sonsini Goodrich & Rosati in Palo Alto.