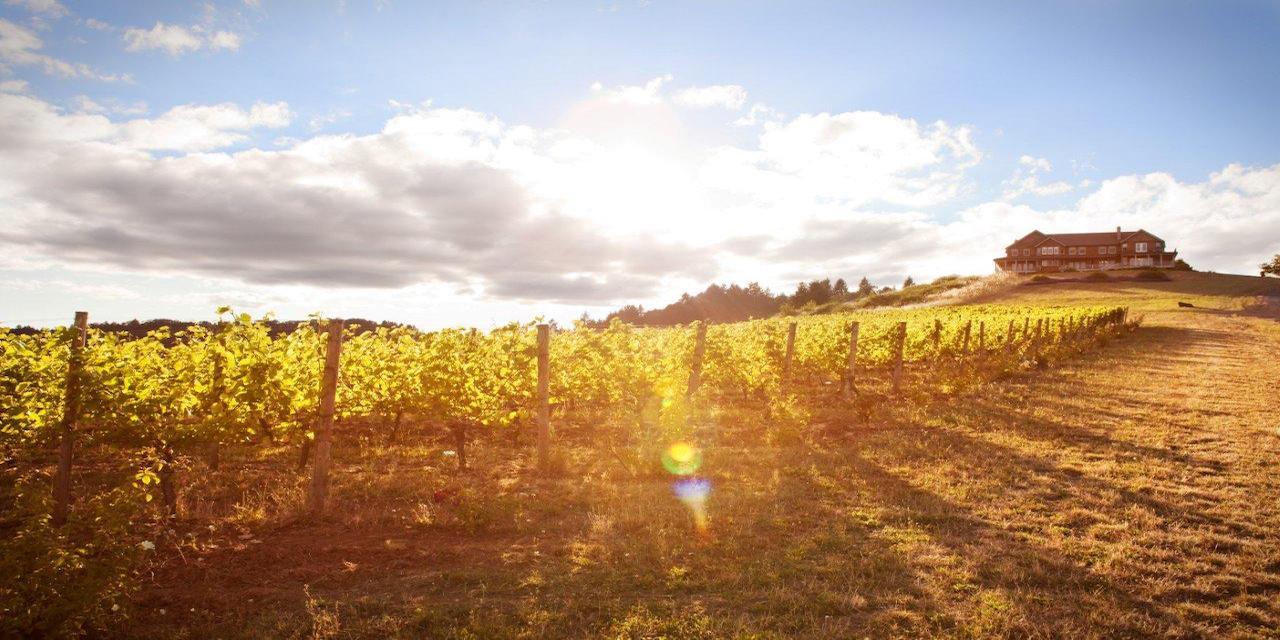 The appeals court also said that "most of the ordinance’s provisions that potentially confer discretion did not apply to the Ohlsons’ project, and [the] petitioners fail to show that the few that might apply conferred the ability to mitigate potential environmental impacts to any meaningful degree."

The appeals court said the appellants argued that the commissioner's act of giving the Ohlsons the permit was discretionary and not ministerial.

The appeals court held that it "cannot conclude on this record that the commissioner’s determination that issuing the Ohlsons’ erosion-control permit was a ministerial act constituted a prejudicial abuse of discretion."