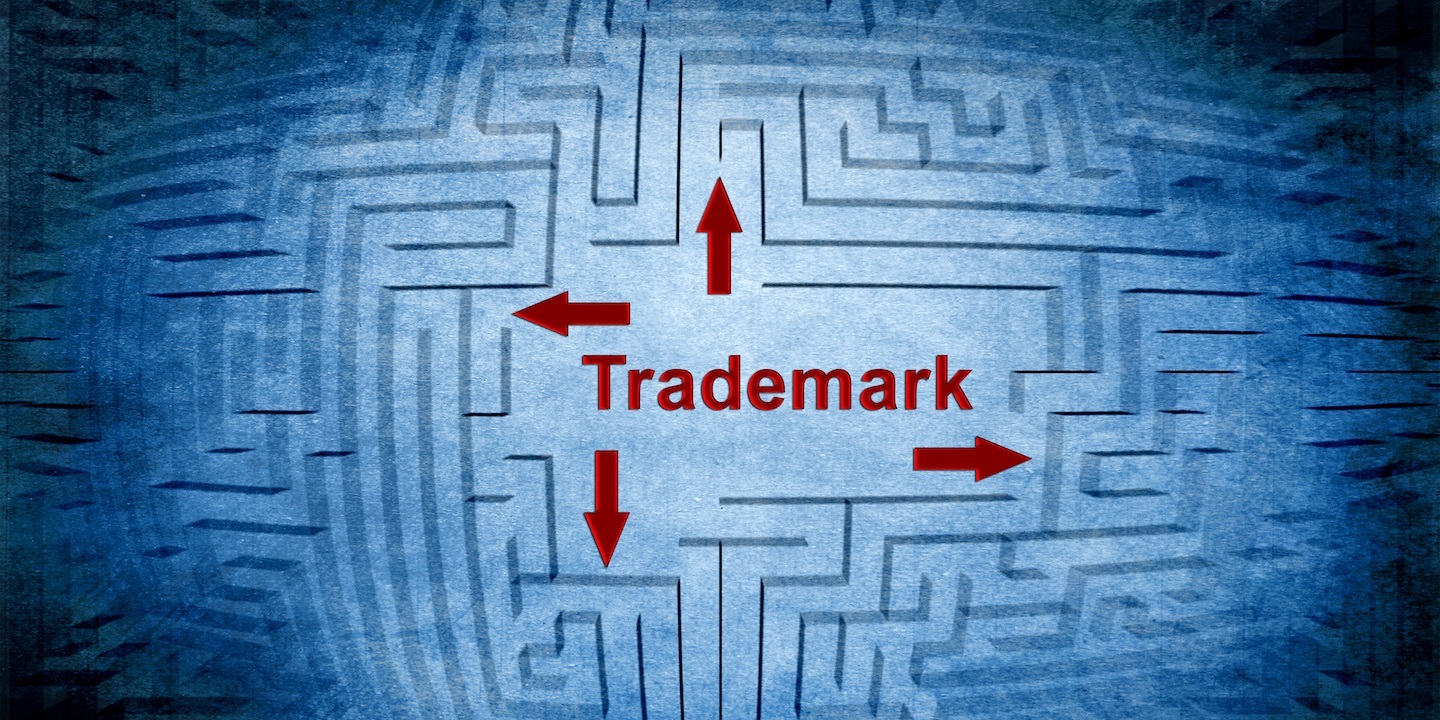 Michael Kors seeks trial by jury, all applicable interest, costs, disbursements and attorney fees, punitive damages and all other just relief. They are represented by attorneys Brent H. Blakely and Jessica C. Covington of Blakely Law Group in Manhattan Beach.