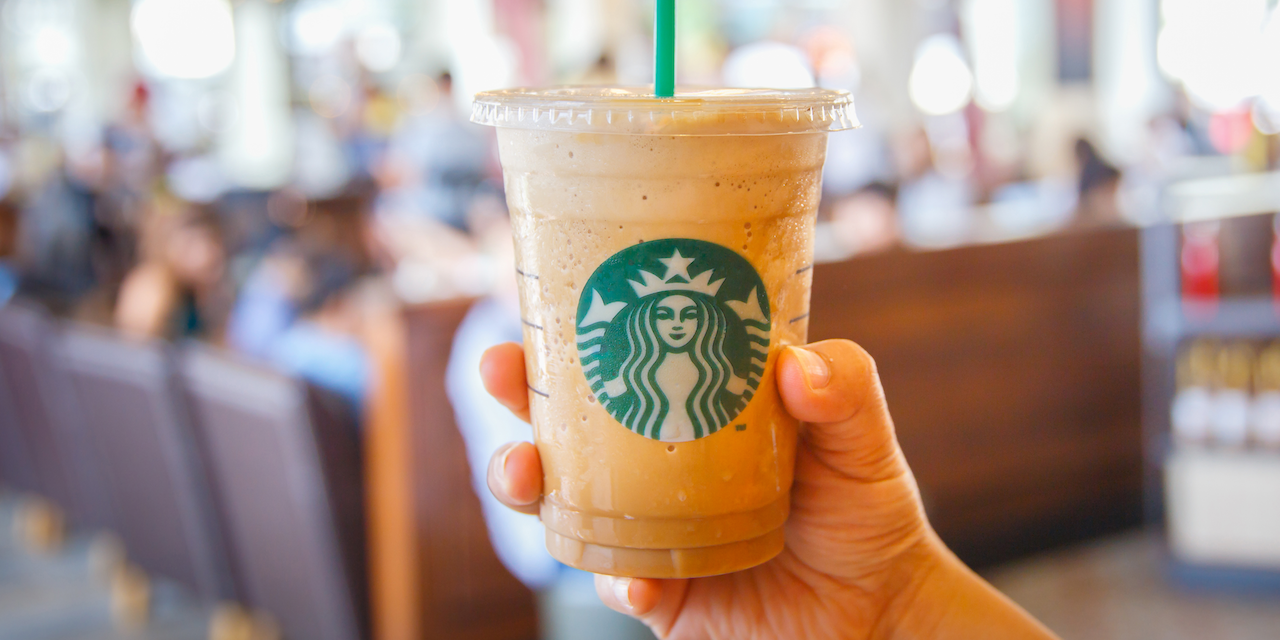 LOS ANGELES — Following a court ruling based on a voter proposition requiring cancer warnings on coffee, a senior fellow for constitutional studies at the Cato Institute’s Robert A. Levy Center has suggested California voter initiatives should come with better warnings.

Discussing the recent Los Angeles Superior Court ruling -- based on a 1986 voter referendum Proposition 65, also known as the Safe Drinking Water and Toxic Enforcement Act -- that Starbucks, cafes and gas stations must warn customers coffee can cause cancer, Walter Olson told the Northern California Record the financial plus for the state was mostly incidental to those who designed the initiative.

“It may make the law slightly harder to fix to have it perceived as a positive for state revenues,” Olson said of Proposition 65, which brought in almost $27 million in civil penalty lawsuits in 2017 alone. 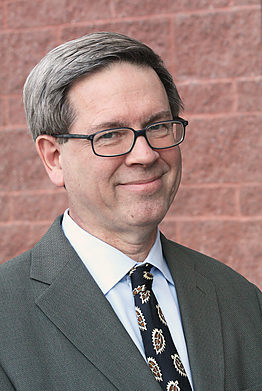 Under California's initiative system, Olson said the electorate rather than the Legislature mandated this, and it is not primarily lawyers representing the state who benefit.

Though the American Cancer Society has not yet noted that acrylamide, the chemical found in roasted coffee beans used to argue the suit against Starbucks, is not a human carcinogen, Olson said Proposition 65 is designed to require warnings of risks that most probably present no hazard to humans, as long as they meet qualifying criteria.

“The bias is toward listing chemicals just to be cautious even though they probably are not harmful, counting ‘exposures’ such as poker chips and doorknobs that are unlikely to touched in such a way as to transfer relevant amounts of chemicals to the human body, and concentrations that are almost certainly harmless under likeliest-case rather than worst-case scenarios,” Olson said.

The senior fellow said people will nod in agreement when asked if they should be warned of risks to health.

“But every time I start my car and drive it onto the street I create a risk of hitting you as a pedestrian,” Olson said. “Do you have a right to be warned of that risk? Each time, or only once?”

He added the balance of scientific opinion these days leans toward the view that moderate coffee drinking probably provides overall health benefits and maybe even net anti-cancer benefits.

“The idea of putting a cancer warning on such a product is not merely irrelevant to public health goals, but actively in conflict with them,” Olson said.

Winning attorney Raphael Metzger is taking his victory one step further, now seeking civil penalties up to $2,500 for each consumer who has purchased coffee and been exposed to acrylamide since 2002, which according to Olson is an attempt leverage high legal fees.

“Prop 65 is deeply resented across a wide range of businesses (not just retailers) and widely regarded as a joke by consumers,” Olson said. “Nonetheless, it is politically well defended as the plaintiffs couch themselves as idealistic nonprofits, even when working as extensions of the lawyers.”

Want to get notified whenever we write about Cato Institute ?

Sign-up Next time we write about Cato Institute, we'll email you a link to the story. You may edit your settings or unsubscribe at any time.