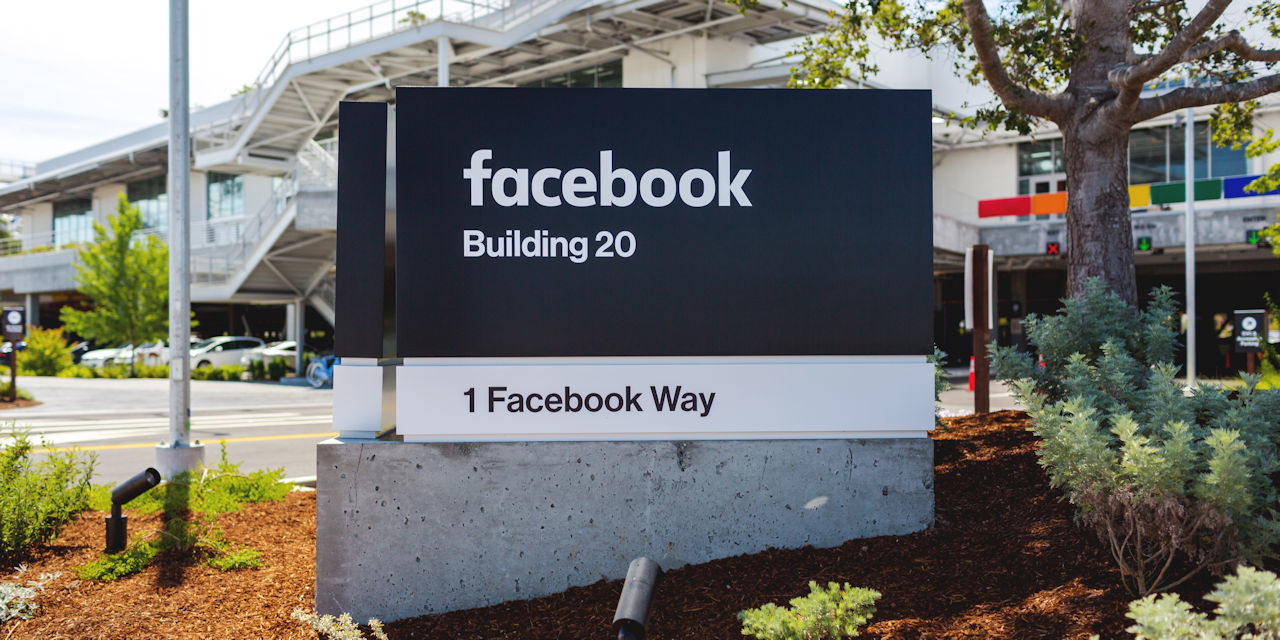 SAN FRANCISCO --  A civil advocacy group is calling for stronger privacy protection in the wake of several lawsuits brought against Facebook and a data analytics firm accused of harvesting private data from up to 87 million people through a social media app.

The American Civil Liberties Union of California and the ACLU of Northern California believe Facebook should do more to protect the personal information of its users. They also stressed the importance of government agencies holding companies accountable and the need for lawmakers to strengthen privacy protections.

The public outcry comes after The Guardian and The New York Times published articles March 17 on the data scandal. Several lawsuits have been filed against both companies since then. One lawsuit, filed April 5 in U.S. District Court in San Francisco, alleges Facebook and Cambridge Analytica violated California’s Unfair Competition Law (UCL). It requests “monetary relief” paid to Taylor Picha and, as a proposed class action, to others similarly affected.

“Facebook’s misconduct in the Cambridge Analytica scandal exemplifies the history of reckless disregard it has shown for users’ privacy,” said Jodi Westbrook Flowers, lead counsel for the plaintiffs. “On data privacy issues, Facebook promised the public one thing and did another, over and over again. Facebook must accept full accountability for the serious repercussions of its actions in a court of law, not just the court of public opinion. The time for hollow apologies and business as usual are over.”

Paul Grewal, vice president and deputy general counsel for Facebook, announced on March 16 that the company was Strategic Communication Laboratories (SCL) and its data analytics firm, Cambridge Analytica, from the social media network.

“We are committed to vigorously enforcing our policies to protect people’s information,” Grewal said. “We will take whatever steps are required to see that this happens.”

On April 11, Facebook CEO Mark Zuckerberg testified before a joint session of the U.S. Senate Judiciary and Commerce committees. In a prepared statement, Zuckerberg apologized for his company not doing enough to prevent tools from gathering its users’ private information.

“We didn’t take a broad enough view of our responsibility, and that was a big mistake,” Zuckerberg said. “It was my mistake, and I’m sorry. I started Facebook, I run it, and I’m responsible for what happens here.”

He went on to say it’s not enough to give people control of their information.

“We have to make sure developers they’ve given it to are protecting it, too,” Zuckerberg said.

But the ACLU argues that users don’t have full control over their information.

It’s time to make sure that Facebook and other companies give users real transparency and full control,” Neema Singh Guliani, ACLU legislative counsel, said in a statement. “But Congress should not wait for Facebook to act. Members should enact comprehensive privacy legislation to ensure that consumer rights are protected.”

Guliani also called for Facebook to do more to combat discriminatory advertising.

“They should turn off ad targeting based on proxies for protected categories, such as gender or disability, in the housing, credit and employment context,” she said. “They must also take proactive steps, including auditing and facilitation independent research, to assess and protect against ad discrimination outside of these contexts.”

Want to get notified whenever we write about Facebook Inc ?

Sign-up Next time we write about Facebook Inc, we'll email you a link to the story. You may edit your settings or unsubscribe at any time.