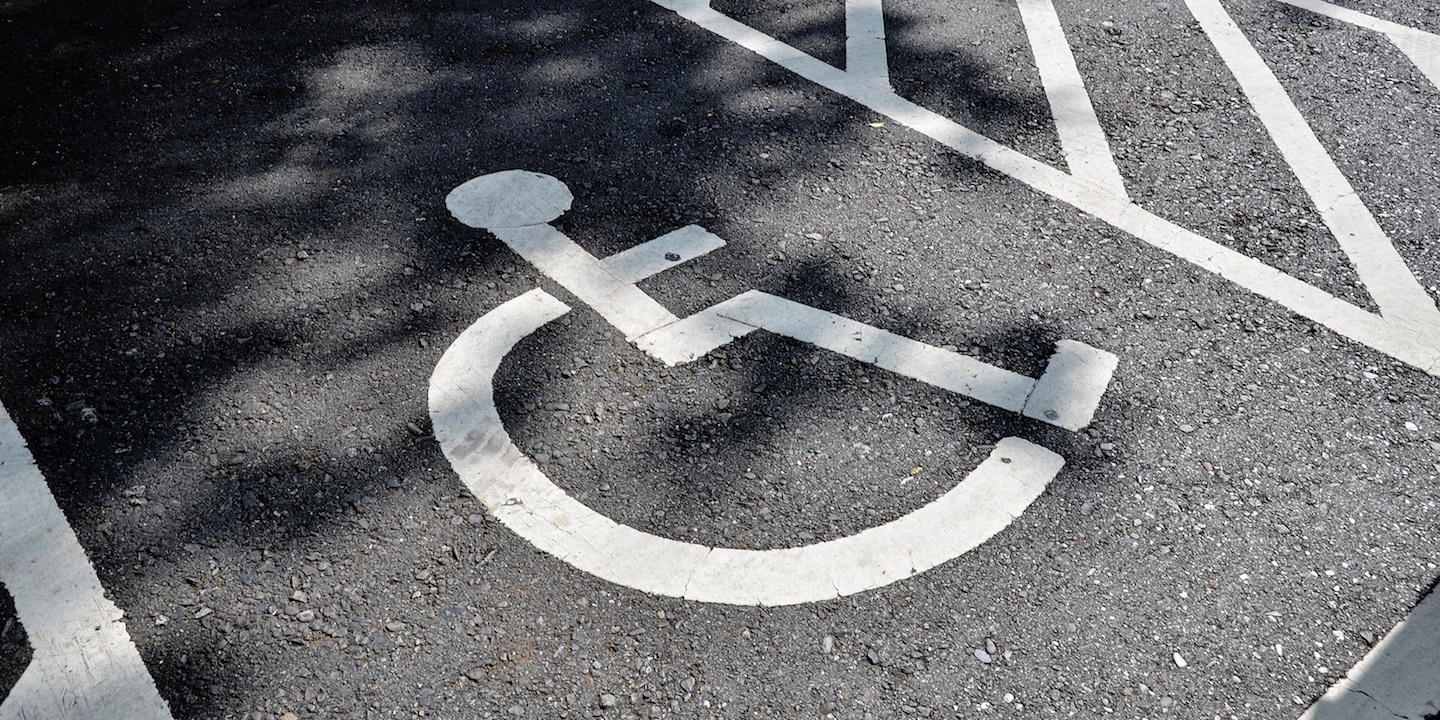 LOS ANGELES – A paraplegic alleges the property that houses the Lucky Lizard had architectural barriers that interfered with his ability to use the services there.

Stephen Turner filed a complaint on April 10 in the U.S. District Court for the Central District of California against Nagi Iskander, also known as Nabil N. Iskander, citing the Unruh Civil Rights Act and the Americans with Disabilities Act.

According to the complaint, the defendant is the owner, operator, lessor and/or lessee of a property in Whittier where the Lucky Lizard business operates. The plaintiff alleges that on Aug. 27, 2017, he visited the property and encountered barriers there, including no accessible seating at the bar and noncompliant parking spaces and restroom.

The plaintiff holds Iskander responsible because the defendant allegedly failed to provide all goods, services, privileges, advantages and accommodations through alternative methods.

The plaintiff seeks preliminary and permanent injunction; award of all statutory, general and treble damages; attorney's fees; litigation expenses; costs; interest; and further relief as the court may deem just. He is represented by Pamela Tsao of Ascension Law Group in Tustin.