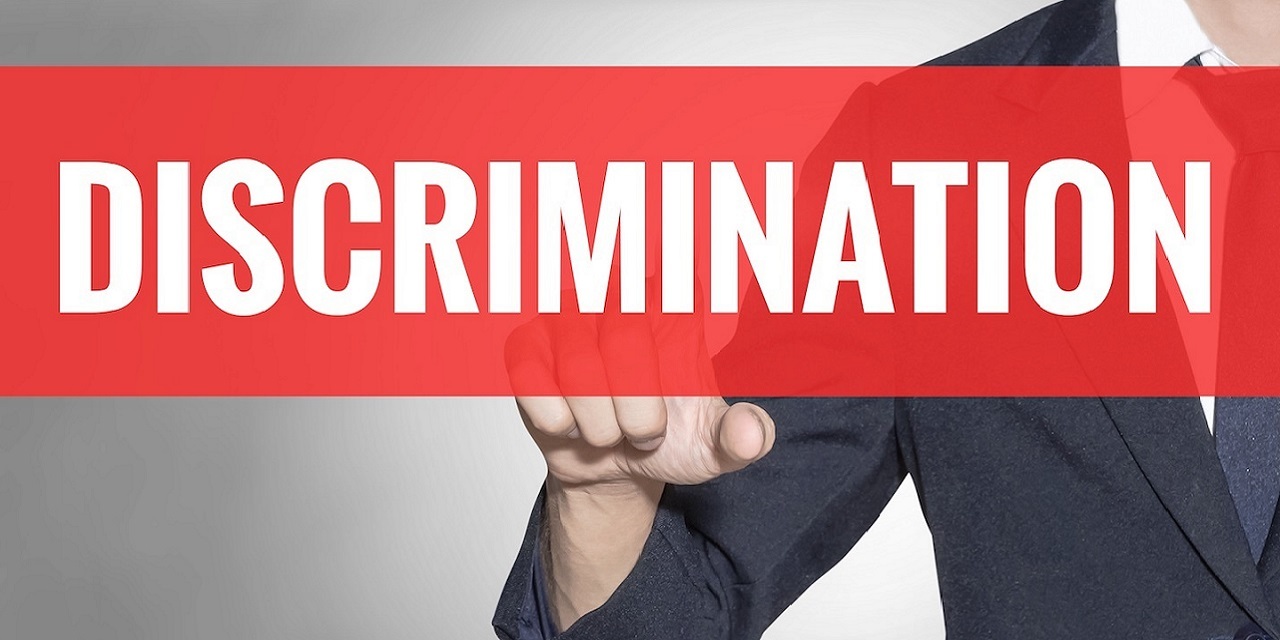 SACRAMENTO – On April 17 the California Eastern District Court filed an order for the Arco Gas & Food Mart to respond to a man’s requests for discovery in a lawsuit alleging violations of the Americans with Disabilities Act.

Jose Acosta filed an order requesting that the court compel defendants in his lawsuit against Arco Gas & Food Mart to respond to multiple requests for discovery. Acosta claims in the order that proprietors Nirmal Singh Gill and Navdeep Singh, along with tenants Melvin C. Armey and Carol L. Gano “have completely failed to respond to plaintiff’s interrogatories and document requests.”

Acosta alleges that in January 2017, he visited the Arco Gas & Food Mart. Acosta claims that both inside and outside of the store he encountered numerous issues that “interfered with his ability to use and enjoy the goods, services, privileges, and accommodations offered.” Acosta filed an amended complaint in February 2017 with allegations that the Arco Gas & Food Mart was in violation of Title III of the ADA, California’s Unruh Act, California Civil Code, and California Health and Safety Code.

Attorneys for Acosta documented correspondence with the defendants’ attorney four separate times in January but were unable to come to a resolution regarding the “outstanding discovery." Acosta’s attorney filed a request with the court, stating “Tenant defendants and landlord defendants had failed to respond to interrogatories and document production requests, and requesting an informal discovery dispute conference to resolve the issue.” The court issued an order for the parties to resolve the issue.

Magistrate Judge Sheila K. Oberto notes that Acosta has failed to request a meeting with the new attorney for the defendants and denied the motion to compel for Armey and Gano, without prejudice.