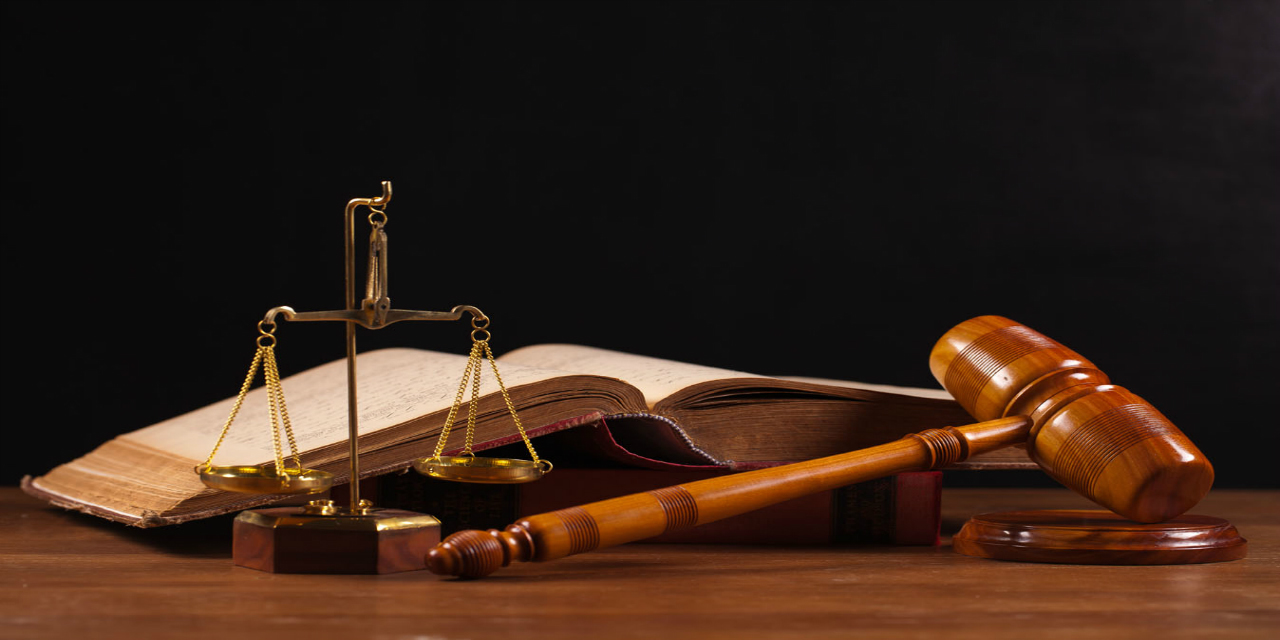 SAN FRANCISCO –– A federal judge dismissed a copyright claim by the romantic partner of Emma Cline, author of the 2016 best-selling novel "The Girls."

In the June 28 order, Judge William H. Orrick of the Northern District of California found Cline did not steal writer Chaz Reetz-Laiolo's work during the couple's three year relationship.

The ruling stems from separate lawsuits filed by Cline and Reetz-Laiolo after the relationship ended.

According to the lawsuits, Cline used parts of her life, including the time she spent with Reetz-Laiola, as the "seeds" of the book. Reetz-Laiolo alleged Cline stole “numerous narrative overlaps” from his "All Sea" manuscript.

Orrick dismissed Cline's domestic violence and emotional distress claims, but gave her the chance to amend her lawsuit. Some of her other claims are still pending, according to the order.

Orrick ruled Reetz-Laiolo's claims of Cline accessing his email and manuscript are time-barred.

"Reetz-Laiolo's allegations regarding Cline's campaign of spying and repeated intrusions into his privacy constitute independent wrongdoing that is not subsumed by the Copyright Act's protections," Orrick wrote in the 60-page order. "But the closer question is whether he has plausibly pleaded the requisite intent."

Want to get notified whenever we write about Random House ?

Sign-up Next time we write about Random House, we'll email you a link to the story. You may edit your settings or unsubscribe at any time.