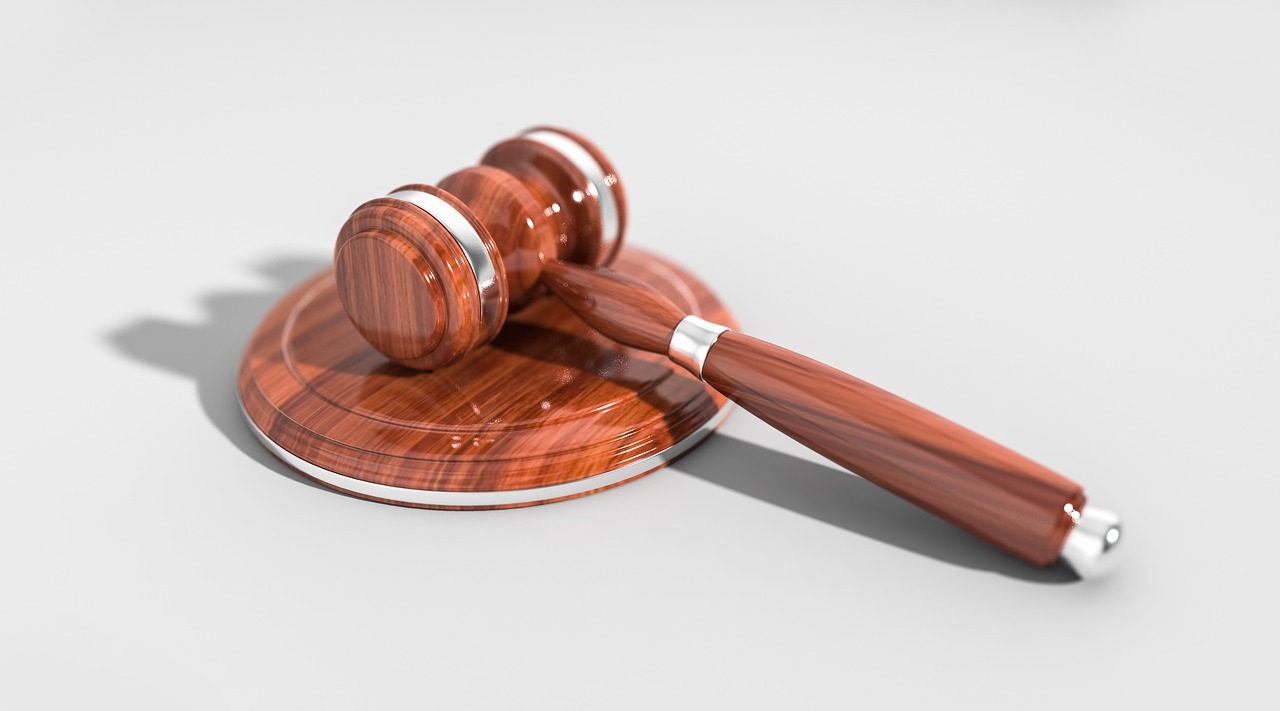 SAN FRANCISCO –– A federal judge dismissed a shareholder's lawsuit against Amyris, a renewable products company, in a dispute over revenues.

Judge William H. Orrick of the U.S. DIstrict Court for the Northern District of California found Wayne Bonner failed to prove the company intentionally falsfied information about the company's worth.

In his lawsuit, Bonnor claimed Amyris board members intentionally presented shareholders with false information and failed to correct misleading information during a deal with a sugar substitute manufacturer. He alleged the board members were acting in their self-interest and violated their fiduciary duty to him. 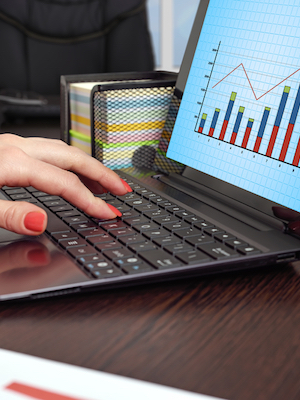 Amyris argued the $10 million difference in revenues came from a decision to accept an equity stake in SweeGen, a sugar substitute manufacturer, instead of a guaranteed cash payment.

“In the absence of facts showing that defendants breached their duties of good faith, loyalty, or due care – which as noted above have not been adequately alleged – the decision to take equity in lieu of cash is protected from second-guessing by this court,” Orrick wrote in his opinion.

Amyris requested a dismissal because Bonner didn’t file a demand for legal action prior to filing a derivative claim. Demand futility requires a plaintiff to show that the demand would’ve been futile because the defendants are acting in self-interest. Since he presented no facts that any of Amyris’s board members acted in self-interest or breached loyalty to shareholders, Orrick dismissed the demand futility claim.

“No facts have been alleged that could support liability for any of the defendants, nor have facts been alleged to take the actions of defendants outside the protection of the business judgment rule,” Orrick wrote. “Plaintiff has not adequately alleged futility of pre-suit demand.”

In 2017, shareholders filed a class action suit against Amyris because the company’s stock value dropped following an agreement to accept equity stake a company that produces sugar-free sweeteners rather than a guaranteed cash payment. Later that year, shareholders filed two derivative actions against the company which led to the dismissal of the original class action suit.