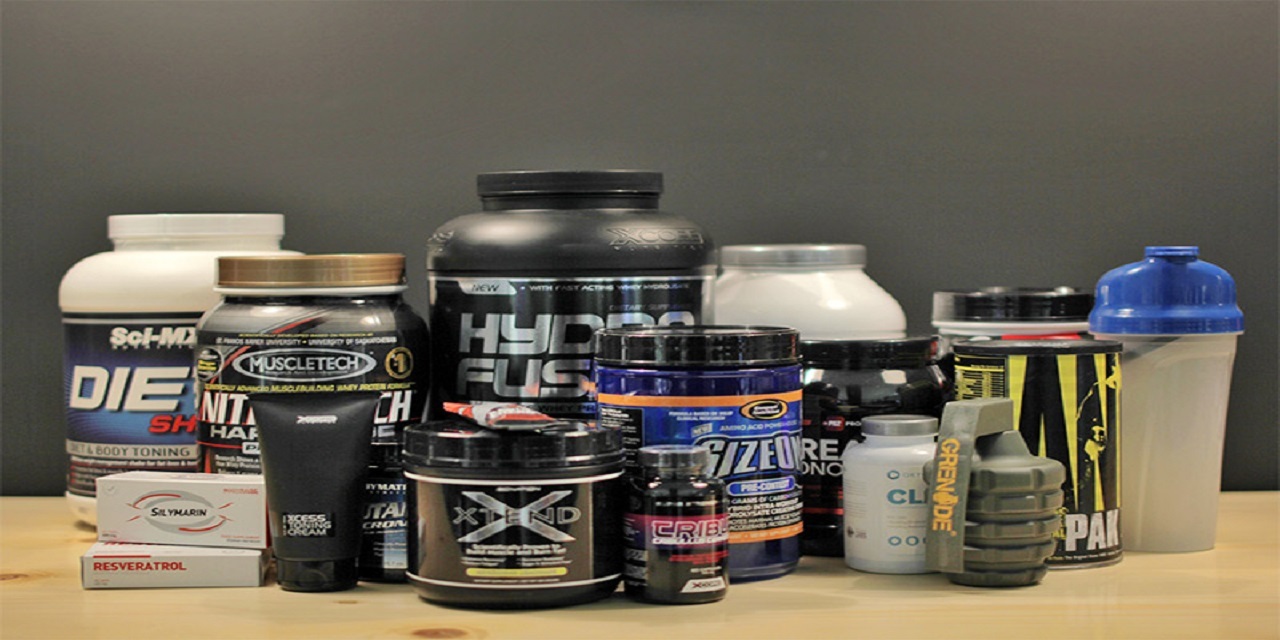 Magistrate Judge Barbara Major of the U.S. District Court for the Southern District of California was asked to make recommendations in the dispute between plaintiff Nutrition Distribution and Pep Research, including principals Brian Reynders and Fred Reynders.

She was asked to adjudicate on claims by Nutrition Distribution that the defendants failed to comply with a March order compelling them to hand over largely third-party documents that they deleted, including social media posts and "spoilated financial information."

The plaintiff also asked that the defendants be held in contempt and penalized financially.

Major made the recommendations to U.S District Court Judge William Hayes, who is presiding over the underlying action,

The defendants argued that the motion should be ruled as "untimely" because the last production of documents happened in late March, while the motion was filed in June. They claimed it should have been filed within 30 day of the document production.

Major found the defendant "spoiled" social media posts, which may include false advertising, and should face monetary penalties. But she denied a request for "adverse inference instruction," in connection with holding financial information.

In the underlying case, which began in 2016,  Nutrition Distribution sued its rival under the Lanham Act and later added the claim the company was in the violation of the Racketeer Influenced and Corrupt Organization (RICO) Act.

Nutrition Distribution develops and manufactures nutritional supplements. It markets its products through wholesalers and retailers in the United States and internationally.

The dispute centered on the sale of peptides, amino acid compounds, and related products that it claimed have nutritional value..

Nutrition Distribution accused its rival of misleading customers and selling illegal peptides, which would be covered by RICO.

According to Law 360, Judge Hayes, in late 2017, dismissed the RICO claims but found there was merit in the false advertising allegations.