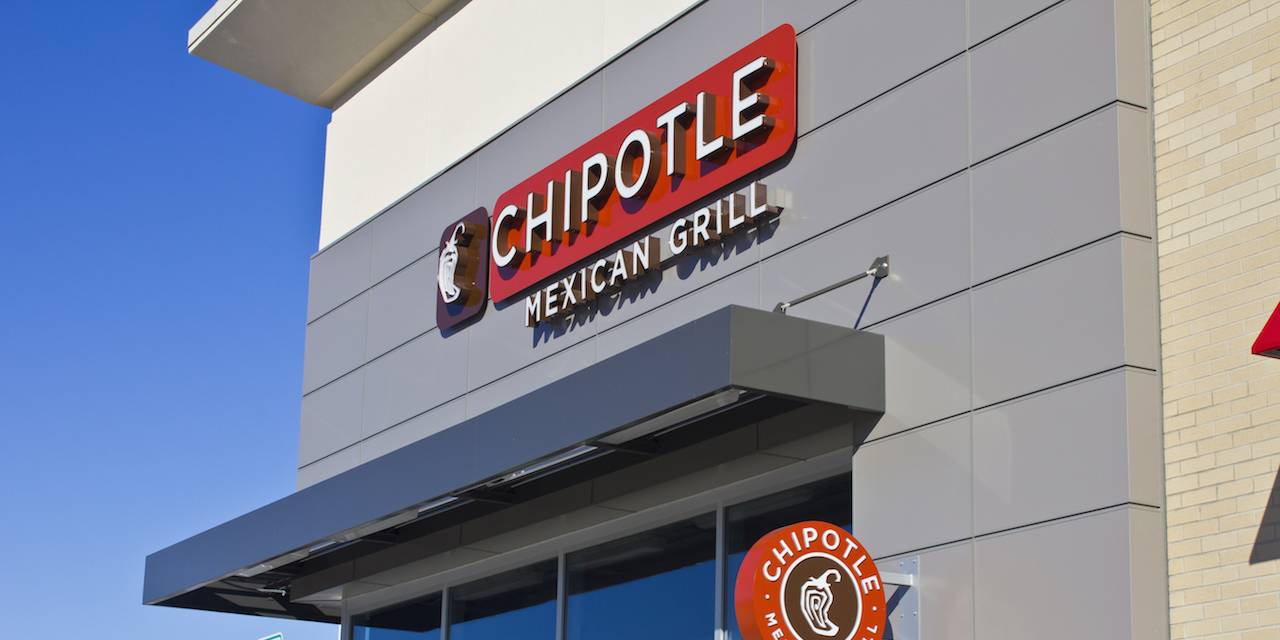 On April 8, Judge Haywood S. Gilliam Jr. of the U.S. District Court for the Northern District of California approved the plaintiffs' notice administrator and amended class notice plan for a class action filed by Martin Schneider against the Mexican food chain.

The court certified classes for anyone who purchased food from a Chipotle in New York, California and/or Maryland containing meat and/or dairy ingredients.

Gilliam also approved the language of the proposed internet banner notice ads as follows: "If you bought Chipotle food containing meat and/or dairy in a Chipotle store in California, Maryland or New York in 2015 or 2016, your rights may be affected by a class action lawsuit."

Attorneys for the class action litigants had requested that email notices be sent out to some 550,000 individuals from the three states who ordered via online or the restaurant chain's app menu. However, Gilliam denied that request saying that email notification was improper.

Gilliam also ruled that there will be a website established to notify and update class members regarding the suit, a toll-free number and mailed notices.

Schneider and several others alleged that Chipotle falsely advertised its food as made from only non-GMO ingredients. The case was initially filed in August 2015 by Colleen Gallagher. Gallagher alleged that the restaurant's tacos, burritos, sour cream and cheese were products of cows fed with genetically modified feed. The case was dismissed in court in April 2016 by Gilliam.

Schneider, along with other class members, filed another case in April 2016, which Gilliam also dismissed for lack of standing. In April 2018, Gilliam reversed his own ruling granting reconsideration.

Schneider is represented by attorneys from Kaplan Fox & Kilsheimer in San Francisco and New York.

Want to get notified whenever we write about U.S. District Court for the Northern District of California, Oakland Division ?

Sign-up Next time we write about U.S. District Court for the Northern District of California, Oakland Division, we'll email you a link to the story. You may edit your settings or unsubscribe at any time.